Formula 1 team Williams and JPA Design have revealed initial details for a seat development project that will utilise composite technologies for racing-cars. 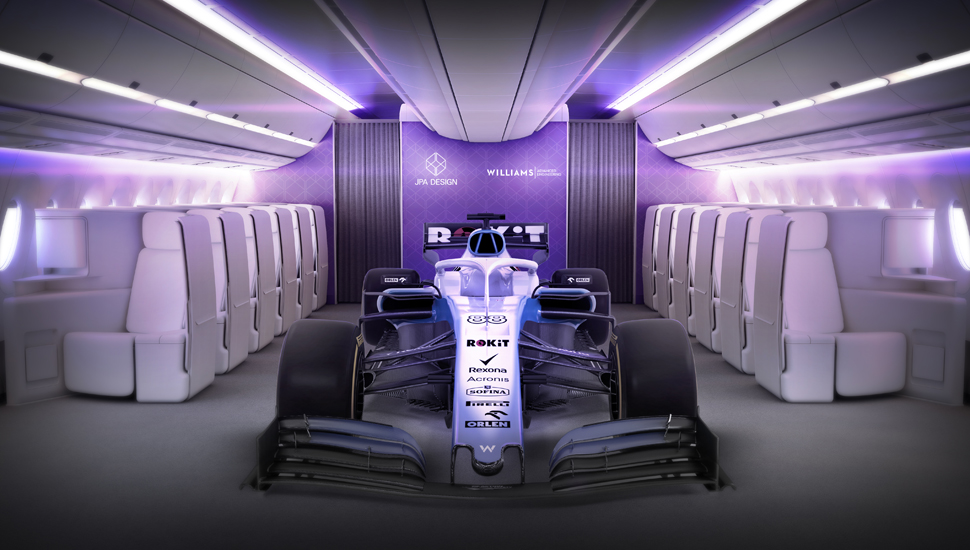 JPA Design managing director Ben Orson has told FlightGlobal that the seat will be a further development from the agency’s “Monocoque” construction, which was used for Singapore Airlines’ business class seat on the A380.

Introduced in 2017, the seat features a carbonfibre moulding as its primary support structure – rather than a metallic sub-frame – which “dramatically” simplifies the seat’s design and delivers weight savings, JPA Design says. 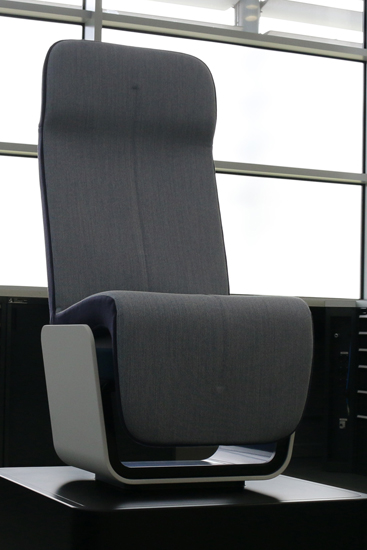 223 is a technique to manufacture three-dimensional structures out of foldable 2D parts – in principle not unlike the assembly of a cardboard box.

The process starts with sheets of dry composite material being cut to shape, infused with resin and – on the flat sections – being cured, while the fold structure’s “hinges” will be cured after the final assembly.

Williams Advanced Engineering says that the production of 2D components enables manufacturers to use simpler tooling, reduce part count, and that process times can be up to 50 times faster versus traditional aerospace-grade methods.

Racetrack is a process to manufacture high-strength components by winding a continuous loop of unidirectional fibre around a core, which is then covered by a protective shell made from woven-fibre sheets, infused with resin, and cured. 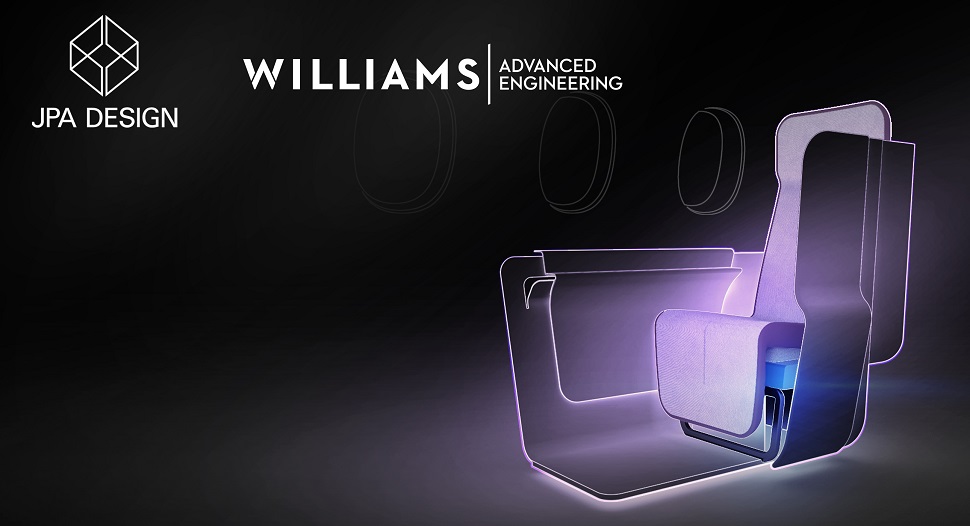 Production can be highly automated - with process times as short as two minutes – while up to 80% of material can be drawn from recycled sources, Williams Advanced Engineering says.

While the two methods are at technology readiness level 3 today, Olden foresees them to be matured to TRL 7 in 2020, which would then enable employment of the techniques in a seat development programme.

From that point, Orson says that a seat development will typically take two to three years.

He indicates that the project has secured “committed involvement” from an airline, an airframer and certification experts, and says that the team wants to attract further interest from operators and manufacturers.

No names from the existing partners have been revealed, however. 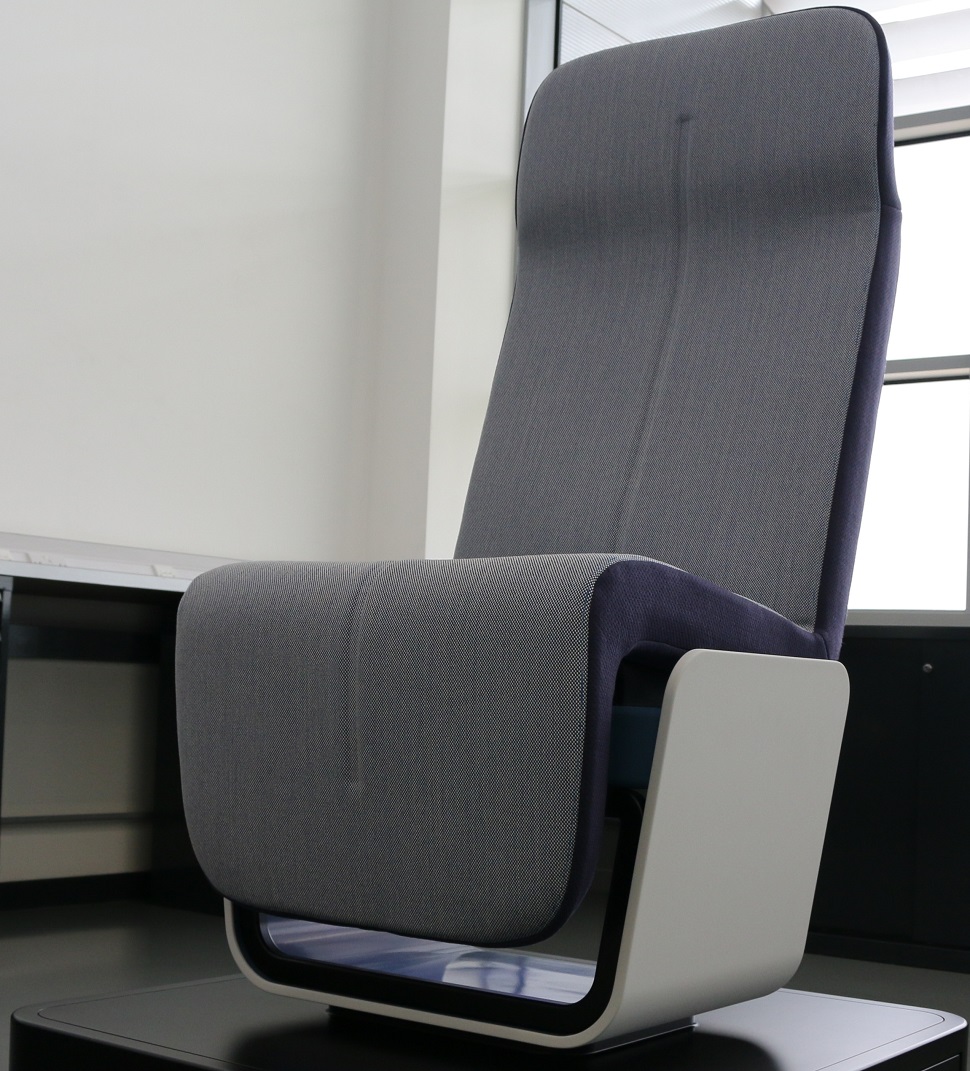 Seats represent a natural first step to adopt new technologies in the aircraft interiors arena, as airlines make significant investments in seat design to differentiate themselves from competitors, Orson notes.

Over a longer term, Williams Advanced Engineering and JPA Design plan to extend the use of the composite technologies to other cabin equipment.