Boeing has resumed flying the 737 Max 8 on 12 May, two days after it revealed it had grounded the fleet to inspect the engines for a possible manufacturing flaw.

A 737 Max 8 test aircraft was tracked taking off from Boeing’s flight test centre in Seattle at 12:14pm, according to FlightAware. 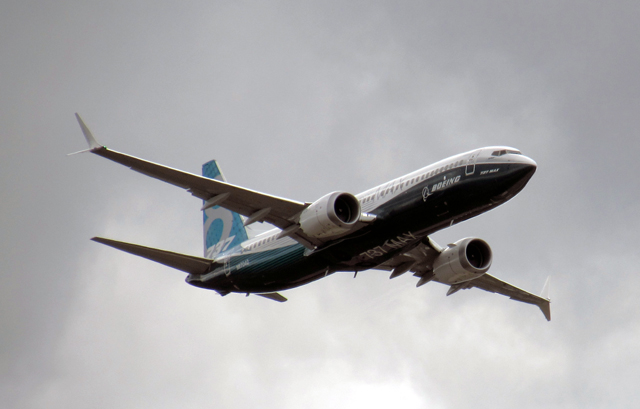 “Today we resumed some 737 Max flight activities. Regulatory agencies support this action,” Boeing says in a statement on 12 May.

Engine supplier CFM International says it has no further information to release.

CFM notified Boeing last week that one of two suppliers for the rotor disc in the low pressure turbine of the Leap-1B engine may have a manufacturing flaw. The joint venture of GE Aviation and Snecma is working with the supplier to identify the flaw and the number of engines affected by the problem.

Snecma is assigned responsibility for designing the low-pressure turbine.

The incident arose only weeks before Boeing is scheduled to deliver the first 737-8 to launch operator Malindo, a subsidiary of the Lion Air Group. The delivery was expected to take place as early as next week, and Boeing still expects the milestone event to take place as officially scheduled during May. Entry into service is scheduled by the end of June.

The US Federal Aviation Administration awarded Boeing a type certificate for the 737-8 in March after a 13-month flight test campaign.