The second aircraft – MC0003, numbered 73053 – took off from the airframer's facility at Irkutsk on 12 May for a relatively short flight lasting 1h 7min. 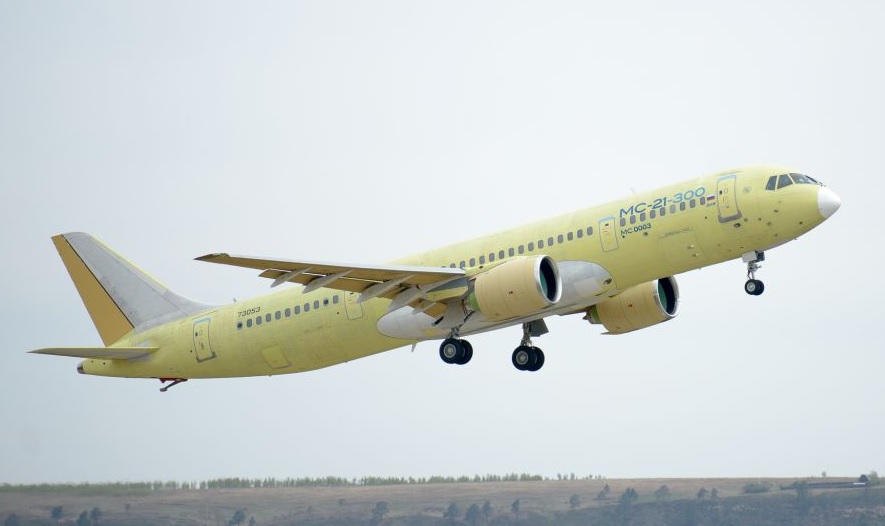 Irkut says the aircraft underwent basic stability checks, undercarriage retraction, and wing configuration tests. The aircraft reached an altitude of 3,000m and speeds of up to 215kt.

It behaved normally and the intended testing was completed, the airframer says.

The airframer points out that development of the second MC-21-300, which was moved from assembly to the flight-test division on 25 March, has taken into account the findings of the tests performed with the first aircraft. 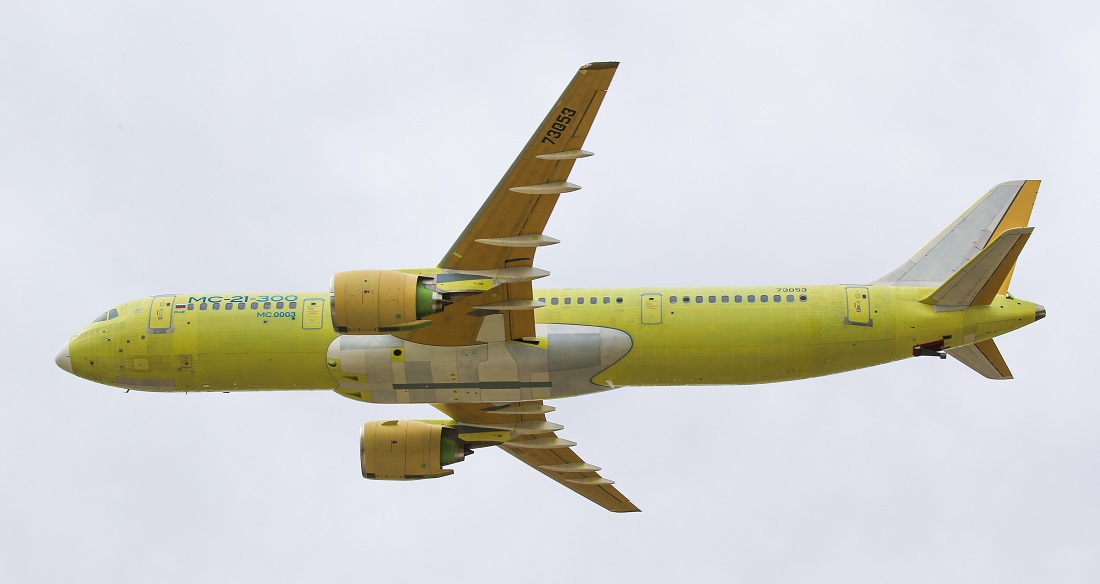 "Flight of the second aircraft is a significant event that will ensure timely conduct of flight certification tests," says Russian trade and industry minister Denis Manturov.

The first MC-21 initially flew on 28 May last year.

Irkut is also carrying out "active preparations" for serial production of the twinjet, says Manturov.

The first test MC-21, which is stationed at the Gromov institute in Moscow, has been performing a range of certification activities, including single-engined operations, take-off and landing stability, and handling at extreme attitudes.

Irkut carried out crucial wing-strength testing last year which led to reinforcement of the MC-21's structure. 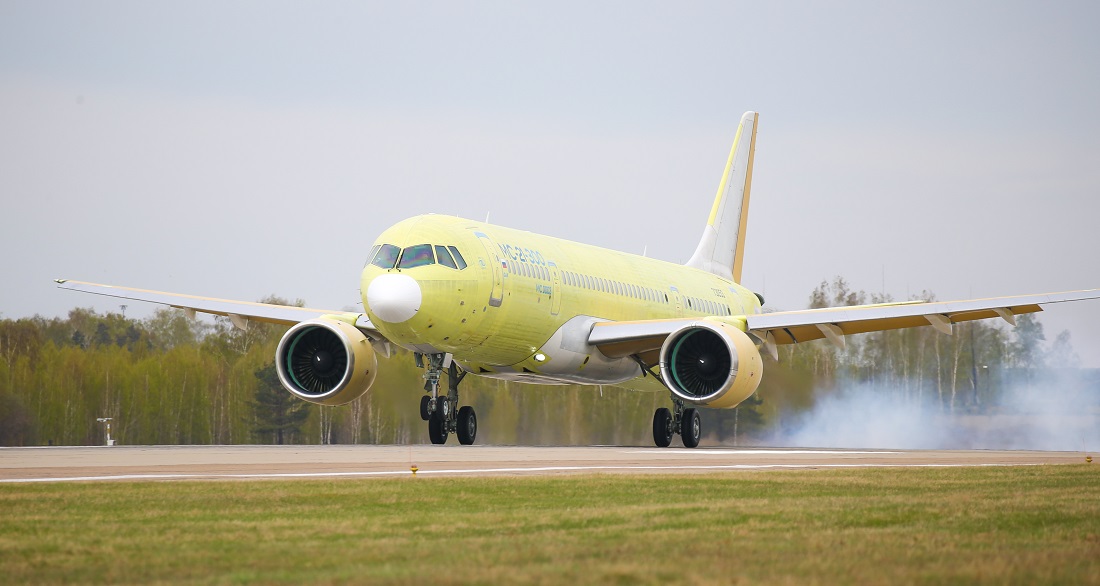