The 10,000th Boeing 737 is close to entering final assembly in Renton, Washington.

Spirit AeroSystems builds 70% of the 737, including the fuselage. 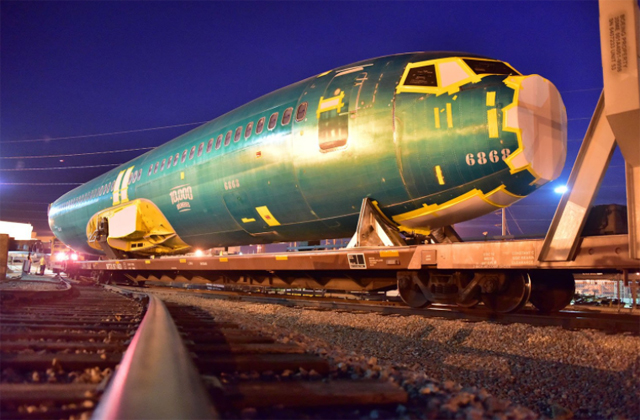 “We are grateful to the generations of skilled and dedicated workers who have contributed to this success,” Spirit AeroSystems says. “With global demand at an all-time high, we look forward to many more deliveries to come.”

The milestone was announced on 14 February by Spirit AeroSystems senior vice-president and chief technology and quality officer John Pilla, a speaker at the Pacific Northwest Aviation Alliance conference in Lynnwood, Washington.

The milestone aircraft is a 737 Max 8 scheduled for delivery to Southwest Airlines, Boeing says. 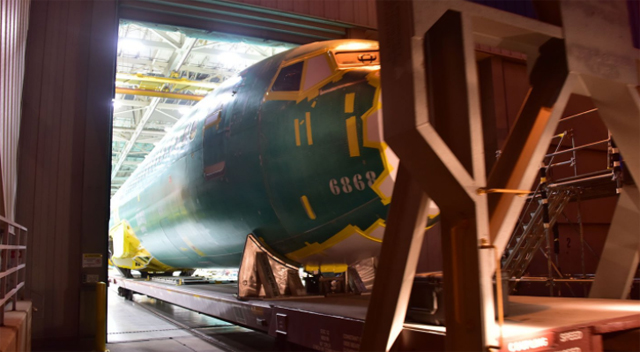 When that fuselage is integrated with wings, systems, engines and interiors in Boeing’s final assembly plant, the 737 will become the first aircraft of the jet age to achieve the 10,000th delivery milestone.

The type has progressed through four generations, including the original 737, Classic, Next Generation and Max families.