A Sukhoi Superjet 100 flew on 21 December with the first installed “saberlets” on both wingtips to enter the flight test phase of the certification campaign, Sukhoi Civil Aircraft Company (SCAC) says. 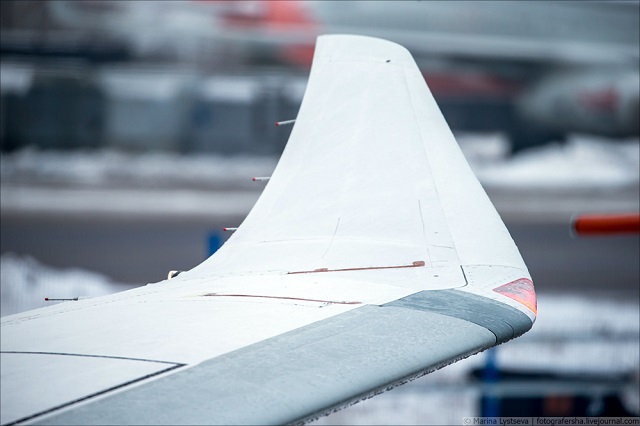 The new feature is expected to reduce fuel burn by at least 3% and improve takeoff and landing performance, especially operations in hot weather conditions and airports at high altitudes.

Installed saberlets should provide "the operators with [a] cost cut up to $70,000 per year per one SSJ100", says SCAC president Alexander Rubtsov.

Voronezh-based VASO will build the saberlet kits if customers select the option as a forward fit or retrofit improvement, SCAC says. 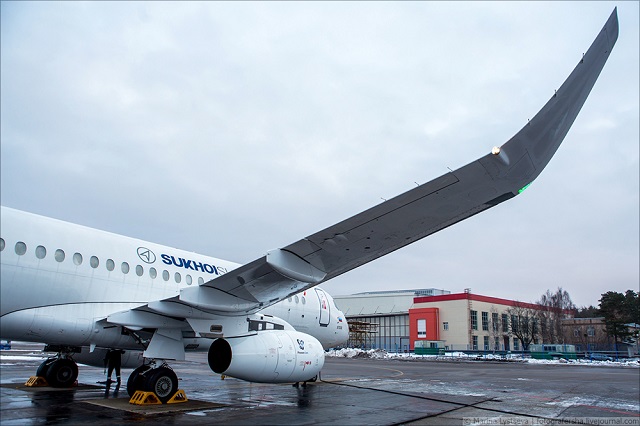 The saber-like design of the Superjet’s new winglets came from the use of computational fluid dynamics (CFD) tools by SCAC and the Zhukovsky-based Central Aerohydrodynamic Institute (TsAGI), SCAC says.

SCAC also added structural reinforcements to parts of the wing to account for the change in the distribution of aerodynamic loads caused by the saberlets.