Siemens is borrowing engineers from its locomotive business to develop electric motors for what it believes will be a major shift in the aviation industry that will result in a big market for electric-powered aircraft in the coming decades. 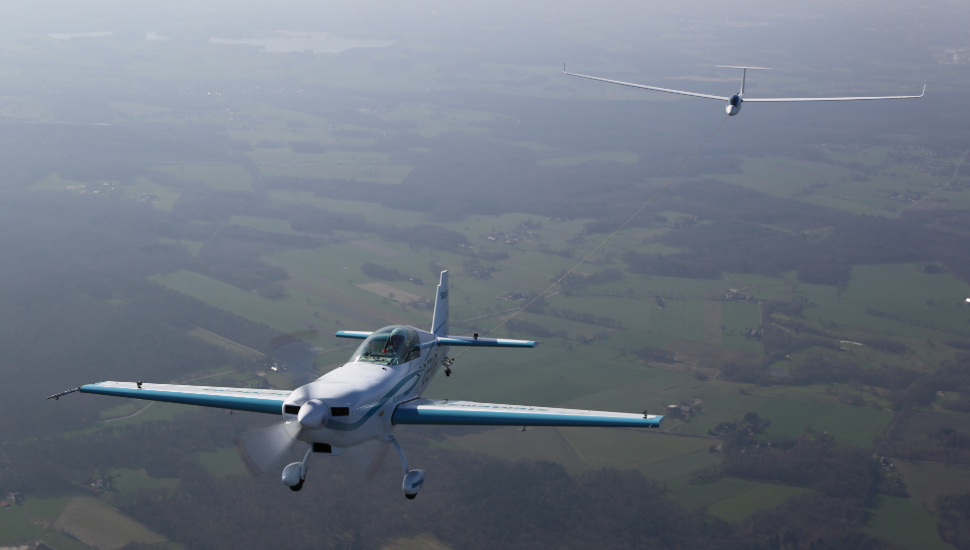 Siemens says its aircraft electric motors are influenced by its train engines only to an extent, as the designs differ significantly in size and weight.

While low energy density in batteries remains one of the biggest snags of aircraft electrification, Siemens also sees issues with heat radiating from batteries, said Durrell Rittenberg, director of aerospace and defense with Siemens.

“For most of the work we are doing today, thermal management [on batteries] has become the number one technical challenge. More so than we ever thought,” he says. “A lot of the composite materials used today just don’t do a good job of dissipating heat. One of the challenges with these batteries is they actually lose efficiency exponentially as the temperature goes up.”