The Ukrainian ministry of defence claims it managed to destroy a number of aircraft held by separatists during two days of fighting in January.

Confirming that the allegedly Russia-backed separatists possessed such aircraft following media speculation, the Ukrainian MoD announced on 27 January that a number of fixed- and rotary-wing aircraft were destroyed, in addition to four tanks, nine armoured vehicles and some rocket launchers.

“Terrorists have suffered a loss of manpower and equipment,” the MoD says.

The fighting was believed to have taken place in Verbovaya Balka, near Donetsk, on 26-27 January. 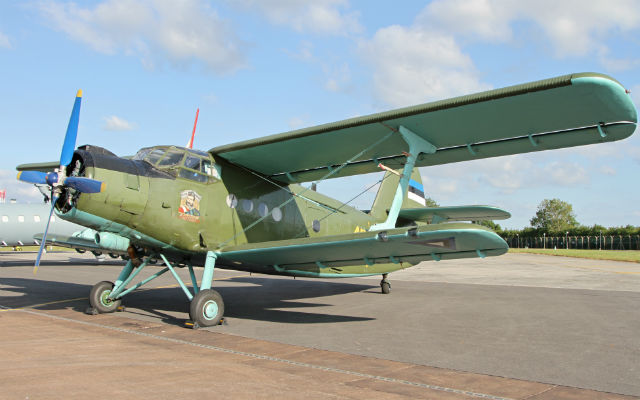 Member of parliament Borys Filatov, speaking on social media, says destroying the aircraft sends a message to separatists that are thinking of acquiring aircraft from the Russian government.

It was previously rumoured that Moscow would provide the separatists with aircraft and pilots, although the Kremlin maintains that it has no connection with the militants advancing throughout Ukraine in the name of Russian sovereignty.