ULA and SpaceX on different paths toward rocket reuse

When it comes to dramatically lowering the cost of access to space, industry titans agree that reusability is key. But that’s where the unity ends, as industry upstart SpaceX and long-time launch provider United Launch Alliance (ULA) take two very different approaches to reusability.

Speaking at the 32nd Space Symposium in Colorado Springs, Colorado this week, ULA president and chief executive Tory Bruno said it would take a series of 10 launches just to recoup the manufacturing and logistical costs associated with building and recovering a returned booster.

Eventually, the Vulcan design will be updated to jettison those engines. The engine module will be protected on its high-speed fall back to Earth by a hypercone heatshield before deploying a parachute and being caught mid-air by an awaiting helicopter. 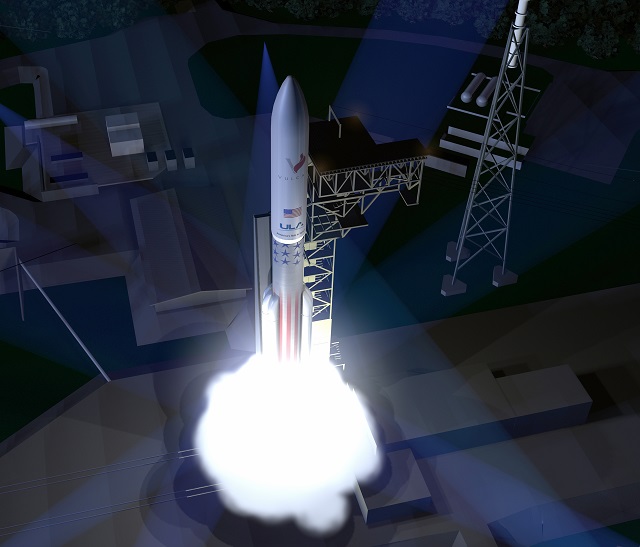 Bruno says reusable rockets might someday be economically viable, but it’s a difficult place to start and the costs quickly snowball.

“If you could reuse your first-stage booster and it didn’t cost you anything to do that, you might be able to knock 25-30% off the price of going to space,” he said. “That’s worth doing; those are real dollars. Unfortunately, it’s not free.

“When we looked at that math, we figure you’ve got to do about 10 reuses to break even, which is pointless because you’re doing this to save money, so you’ve got to do this about 15 times.”

Bruno contends that the rocket engines are the most complex and expensive part of the rocket, whereas most of the weight is in the less expensive fuel tanks.

A typical Atlas V mission costs upwards of $160 million, whereas the Vulcan’s target is around $100 million per launch. Vulcan won’t be introduced with the reusable engine stage, but that capability will come later as the third step in ULA’s step transition to a next-generation space launch system, which starts between the Vulcan first flight in 2019 and introduces a reusable thrust stage around 2024. ULA nearer-term priority is transitioning from the Centaur upper stage to a new Advanced Cryogenic Evolved Stage (ACES).

“Rocket engines are complicated and arguably more complicated than the whole rest of the rocket that you put together,” Bruno says. “But all the weight is in the fuel tanks – two-thirds of the weight, the cheapest thing on the rocket. What if you just bring the engines back? You don’t have all these extra systems; you can do it every time.

“The economic hurdle to break even is only two reuses and it’s five times easier. Our approach is to start there.” 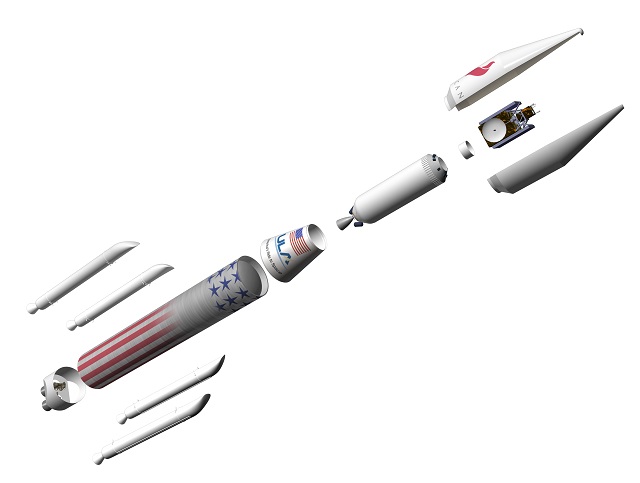