US Air Force Special Operations Command’s plan to mount an airborne laser and active denial system onto its new AC-130J Ghostrider gunship is maturing and has the strong support of the scientific community within the flying branch.

The laser would be used initially to defend against missiles and to disable cars, boats, and small aircraft and communications equipment. The active denial system – better known as a heat ray or microwave energy gun – would be used to target threatening crowds or individuals on the ground. 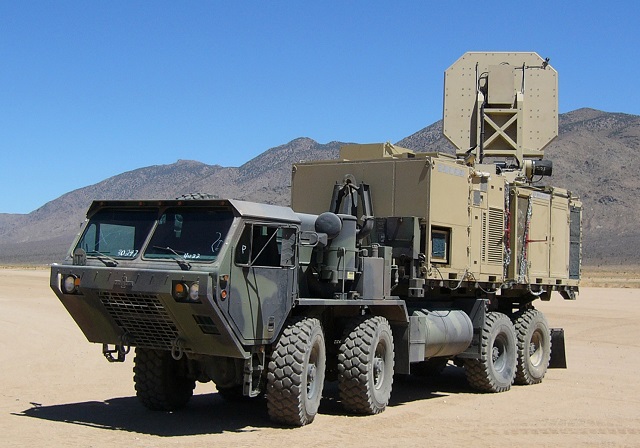 Heithold says his “up-gunned” Ghostrider already has plenty of firepower with the recent addition of the 105mm cannon, but needs so-called “non-lethal modes” to give the crews other options than lethal force, and he wants the capabilities deployed near-term, not 10 or 20 years down the road.

“If I don’t do something in the next five years or so, the area and times I will be able to employ an AC-130 gunship will continue to shrink,” Heithold explains. “I must look for new ways of defending the airplane. High-energy lasers offer me that defence against missiles, both infrared and radio-frequency missile capabilities.”

The Air Force Research Laboratory lead the early development of the active denial system, but the technology has only been deployed on vehicle-mounted systems by the Marine Corps and Army so far. The technology is politically sensitive, because the ray of energy causes the target to experience a temporary but unbearable burning sensation under their skin.

AFRL commander Maj Gen Tom Masiello says he is keen to see the technology move from the laboratory to airborne applications. He says a scientific project’s ultimate goal is to transition to a fielded weapon system, and he fully supports installing it on an AC-130 gunship. 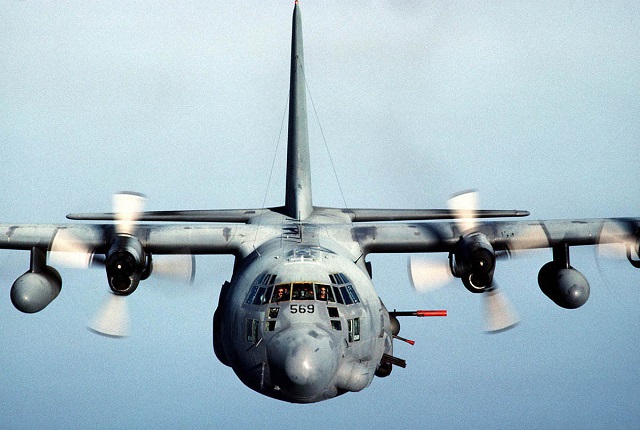 For airborne lasers, Masiello says the laboratory is working on a podded laser demonstrator for a Boeing F-15E Strike Eagle or the like, but will also explore AC-130-based demonstrations.

The US military is ramping up its investment in directed energy weapons as part of a wide-ranging “offset strategy” aimed at regaining the technological superiority it enjoyed in the early 1990s, exemplified by Operation Desert Storm against Iraq. Russia, bust mostly China, are also pursuing directed energy weapons, US official say.

Despite spending billions of dollars over the past 40 years on laser weapon technologies that were never fielded, the Pentagon believes it has corrected course and is spending about $300 million annually on directed energy research and demonstrations.