The US Air Force’s top acquisition executive says the service wants to do more to support the sale of American-made aircraft and parts abroad, and one proposal gaining momentum is to complete airworthiness certification even before foreign military sales (FMS) cases emerge.

William LaPlante, air force assistant secretary for acquisition, says that normally the military airworthiness certification process starts at the point of sale, but several domestic manufacturers have expressed interest it certifying their products by the air force sooner to make those items more attractive on the international market.

A downturn in domestic defence spending means more companies are looking abroad for launch customers for their new products. Textron, for example, self-funded development of its Scorpion jet without sponsorship from the Pentagon and is seeking a foreign buyer to turn it into an active programme. 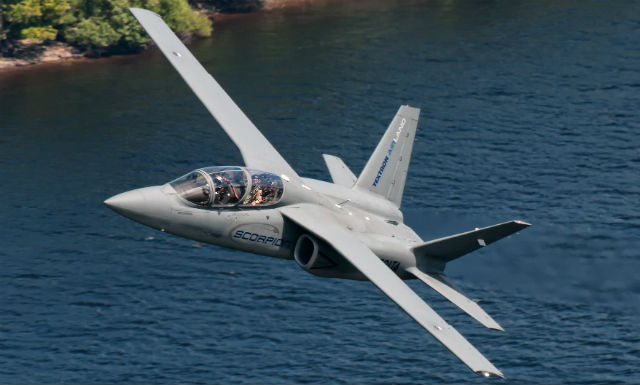 “When countries buy US airplanes or parts of airplanes, getting the US stamp of approval is very important for them. But we only do it for the products that are an FMS case. What if a company doesn’t have the FMS sale yet?” LaPlante said 9 July at the Center for Strategic and International Studies.

“There’s a humour line that says, ‘If it wasn’t for our products, there’s no way anybody would do business with the United States’. We just happen to have the best products, but our processes are harder – for good reasons – but they’re not necessarily efficient,” he says.

“[We] want our partners and allies to have great capabilities because we’re going to have to fight next to them when the balloon goes up. We want our partners to have a pretty darn good airplane, but we also want our industrial base to be healthy.” 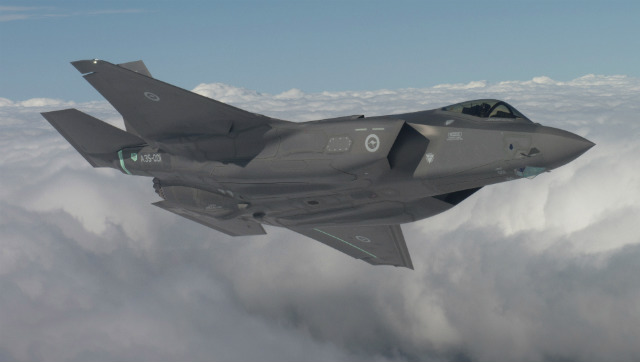 LaPlante pointed to the troubled-yet-progressing F-35 Joint Strike Fighter programme as an example of the US wanting its partners to be well equipped while also maintaining a healthy domestic industrial base. Thirteen countries including the US have committed to buying the Lockheed Martin-built aircraft. Although, Canada and Denmark could walk away depending on the outcome of their respective fighter selections.

On the prospects of the USAF buying more foreign military equipment, LaPlante was less enthusiastic.

“You have to be conscious of what it is you’re buying from overseas,” he says. “We made the decision 20 years ago to buy [the Russian RD-180 rocket engine for the United Launch Alliance Atlas V launch vehicle]."

“It’s always the situation where you’re friends with somebody one day and then 20 years from now they’re not your friend anymore.”