Airbus will use wider evacuation slides to secure approval for higher exit limits on its A320neo, as it plans to offer a 189-seat layout for the twin-engined jet.

It is certificated to carry a maximum of 180 passengers but Airbus wants to raise this to 189 with an internal configuration change.

A320neo senior vice-president Klaus Roewe, speaking during a briefing in Toulouse, said that authorities had “reassessed” the aircraft based on the larger door and the installation of a wider slide. 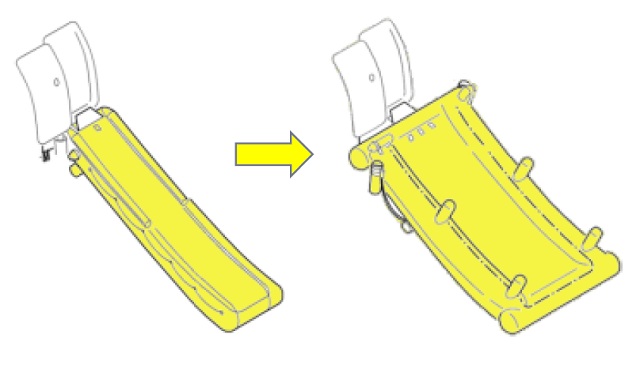 Roewe says that, with this combination, the A320 “can comfortably go beyond the current evacuation limit”.

The changes can apply to the baseline A320 as well as the A320neo and first deliveries could take place in early 2015.

Airbus is also introducing a new design standard for the A321neo which will enable the aircraft to accommodate 240 passengers, 20 more than its current 220-seat limit.

The standard configuration will comprise the forward pair of main doors and the two pairs of aft doors, plus a pair of overwing exits.

It will offer a second overwing exit as an option, while the current third exit pair, behind the wing, will move four frames further aft.

Roewe says that, with Airbus’s space-saving rear galley, the aircraft can offer a 240-seat configuration. There will be a “bit of weight” associated with the change but it will provide a 6% per-seat fuel-burn reduction.

“We are confident there’ll be a high take-up rate for this layout, because it’s not really compromising on the comfort,” he says. Airbus intends to offer kits to customers wanting the flexibility to switch between layouts.

Roewe says that only around 5% of A321s have a 220-seat layout but that the airframer expects this proportion to increase to as much as 40%, given the trend towards customers ordering larger single-aisle aircraft.