Recently demonstrated during a flight-test conducted from the company’s Warton site in Lancashire, the work included producing replacement support struts for the Tornado’s air intake doors, protective guards for power take-off shafts and covers for its cockpit radios. 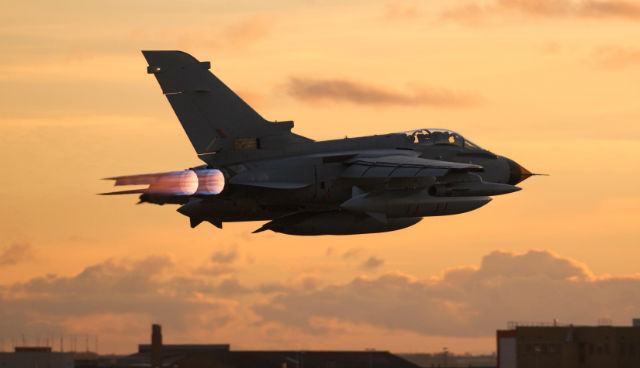 “Engineers are designing and producing 3D printed functional components at RAF Marham, which will cut the cost of repairs, maintenance and service to the Royal Air Force to the tune of more than £1.2 million [$1.9 million] over the next four years,” BAE says. Printed components will be made available for use with aircraft from four squadrons, under an agreement to run through 2017, with some £300,000 having already been saved. 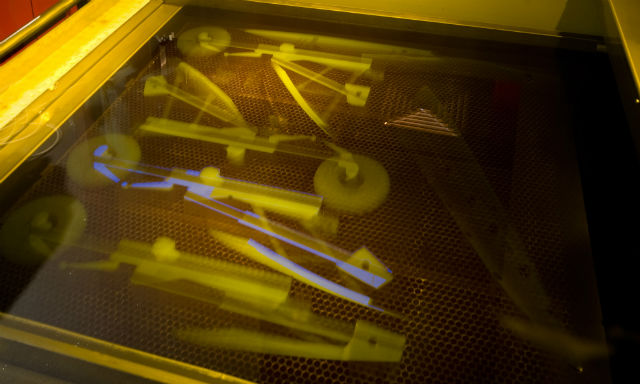 “You can manufacture the products at whatever base you want, providing you can get a [3D printing] machine there,” says Mike Murray, the company’s head of airframe integration. “If it’s feasible to get machines out on the front line, it also gives improved capability where we wouldn’t traditionally have any manufacturing support.”

The RAF currently expects to retire its last Tornado GR4s in 2019, with the type’s ground-attack role to be assumed by the UK’s future Lockheed Martin F-35Bs, and by incorporating new precision-guided weapons with its Eurofighter Typhoons.