The partnership will focus on Pyka’s Pelican — an electric, autonomous fixed-wing agricultural aircraft — with both companies working on technology, certification, operations, and future commercialisation of the aircraft, which currently flies for customers in Central America. 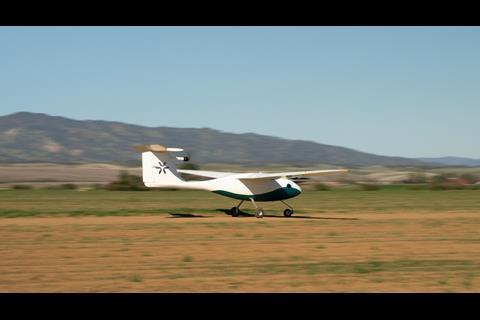 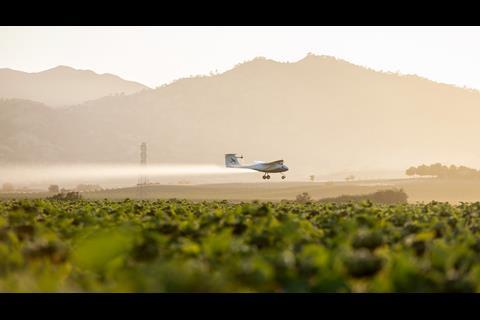 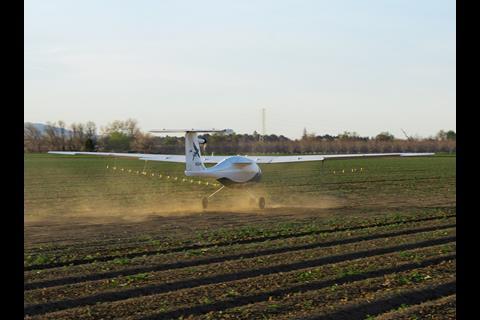 EmbraerX and Pyka will also work together to “accelerate the entry” of the three-engined Pelican into the precision agriculture sector.

“EmbraerX is committed to exploring disruptive products and services that could revolutionise the business, including new market segments for Embraer’s agriculture aviation business,” the company adds.

Both EmbraerX and Pyka will also work towards scaling commercial services in Brazil, it states.

EmbraerX head Daniel Moczydlower says: “EmbraerX is a market accelerator committed to developing solutions that can transform the world and inspire our partners by approaching unprecedented ideas with creativity and grit. Pyka’s innovation and technology capacity is aligned with our strategy to accelerate the creation of innovative business models through partnerships that have the potential for exponential growth.”

“We look forward to working with EmbraerX to further integrate autonomous electric aircraft into the agriculture industry and the broader economy.”

Apart from the Pelican, Pyka is also developing the P3, a electric, four-engined regional aircraft, which can seat up to nine passengers.