After 'Boris Island': 10 other airport follies

The UK's Airports Commission has rejected a plan for a new hub airport in the Thames Estuary. Here's our list of airports that never were, fell short of expectations or are still waiting for the go-ahead.

The original Thames Estuary airport was proposed by the early 1970s Edward Heath government as the capital’s new gateway. To be situated on the north side of the estuary and joined to London with rail and motorway links, a deep harbour would have made Maplin a multi-modal transport hub. But the proposal was environmentally contentious and the Labour government elected in 1974 abandoned the plan, deciding that Heathrow, Gatwick and Stansted had enough capacity until 1990. 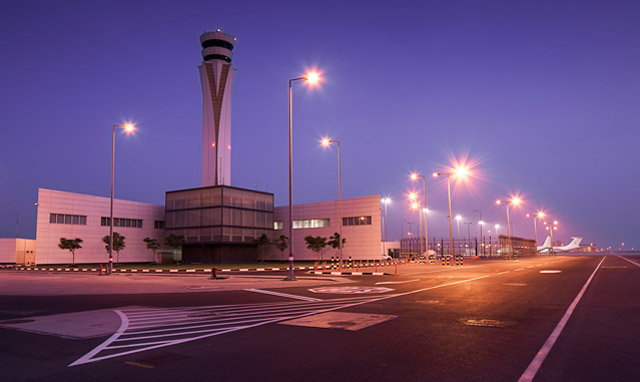 Unveiled in 2006, the development in the desert behind the Gulf city’s Jebel Ali industrial zone was touted as the world’s first mega-airport, with a capacity of 120 million passengers. After delays prompted by Dubai’s financial crisis, the airport eventually opened fully in 2013, and saw a brief surge in traffic this year when a runway redevelopment at Dubai International forced airlines to relocate temporarily. But the airport is growing only modestly and original plans to replace Dubai International as the city’s main airport this decade seem a long way off. So too appears any move by Emirates to relocate its operations to DWC.

In the late 1960s, this small airfield in Buckinghamshire was proposed by the government’s Roskill Commission as a new hub for London. However, the commission opted for Maplin Sands instead.

Opened in 2008 just as Spain’s property boom was peaking, the privately-owned airport was intended as an overflow for Madrid. However, with a local population of just 70,000, the airport failed to attract airlines or passengers in any numbers and the pull-out of Air Berlin and Ryanair left just four flights a week by 2011, when the airport closed.

In the mid-2000s when, like its neighbour Spain, Portugal was enjoying a property and economic boom, politicians unveiled plans for a new Lisbon airport at Ota that would replace the current state-owned airport on the edge of the city some time this decade. In 2008 the location of the proposed new airport was moved to Alcochete, but the country has failed to settle on a budget or timescale as yet. 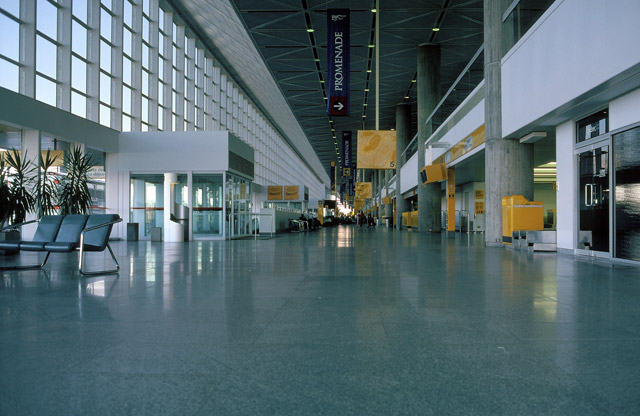 Opened ahead of the 1976 Olympics as Montreal’s new hub, Mirabel has become arguably the biggest airport white elephant in history. At the time, Mirabel was intended to become the largest airport in the world and replace the current gateway at Dorval. In an effort to promote the new airport, the government legislated that all international flights into Montreal had to use Mirabel. But many carriers decided to simply bypass Montreal and fly to Toronto instead. Today, Mirabel is used as a flight test base by Bombardier.

One of the strangest airport proposals ever must be architect Charles Glover’s 1931 blueprint for a wheel-shaped airport on top of London’s Kings Cross station. Small aircraft would land on and take off from the mile-long spokes of the wheel, while the outer hub would be used for taxiing. The airport would connect to the trains and businessmen – the main airline users of the era – would take lifts up to the departure points. Needless to say, the plan failed to gather momentum.

Criticised as a piece of pork barrel funding and “the gateway to nowhere”, the airport on a former air force base was intended to give St Louis a second major airport. Allegiant Air is the only significant carrier to operate from there.

Arguments have raged for decades over whether Australia’s largest city needs a second airport and, if so, where to build it. Badgerys Creek, 55km (34 miles) west of the city, remains the favourite. Proponents of the development were knocked back when the federal government this year approved the current international airport’s 20-year blueprint to take it to 74 million passengers by 2033. However, there are still those who believe that in the longer-term a larger airport will be needed. 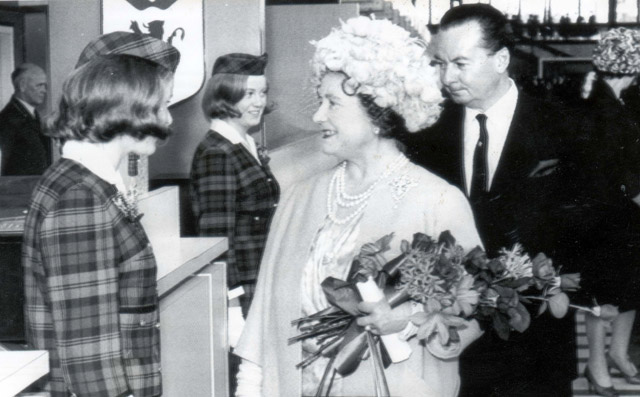 The fog-free microclimate on the Ayrshire coast meant that until the 1980s, Prestwick was the only airport in Scotland allowed to operate transatlantic flights – which gave it considerable prestige as the nation’s gateway to North America. However, Prestwick has endured fluctuating fortunes as it has battled to attract and retain low-cost airlines such as Ryanair in recent years, and the loss-making airport was taken into public ownership by the Scottish government for £1 in 2013. The administration has unveiled a strategy to grow the airport’s traffic, but plans to support it with taxpayers’ money has met with opposition from the owners of Glasgow and Edinburgh airports.