Hong Kong will ban all commercial passenger flights to and from the UK, in an attempt to stop the spread of a newly-discovered variant of the coronavirus that is far more infectious. 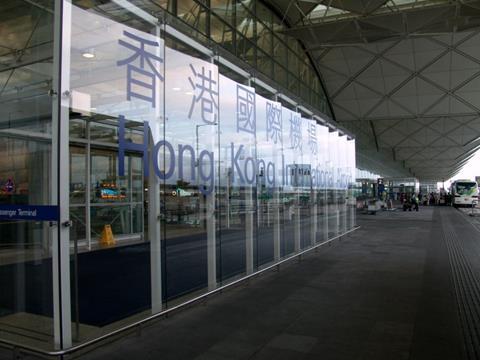 Hong Kong has banned all flights to and from the UK, after the discovery of a more infectious strain of the coronavirus.

The travel ban will apply to anyone, including Hong Kong residents, who has stayed for more than two hours in the UK in the past 14 days, says Chan.

She notes that such “rigorous [and] targeted” measures, by far the strictest the city has imposed, are necessary to prevent the spread of the new strain in the city.

Hong Kong follows scores of countries worldwide in banning travel to and from the UK, including Canada, France, German, The Netherlands and Italy.

Following the Hong Kong government’s announcement, Cathay says it will suspend all operations to and from the UK effective immediately until 10 January.