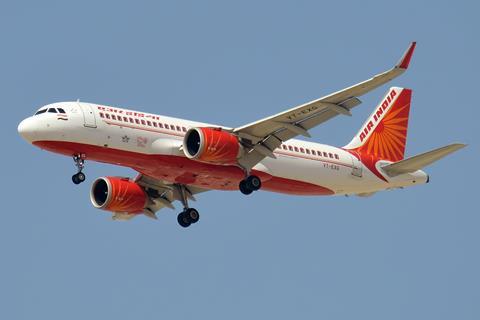 Compared to pre-pandemic 2019, however, the figure was about 27% lower.

Flag carrier Air India saw the largest surge in passenger numbers, more than doubling the number of passengers year on year to 1.2 million. It was also the first time this year that the carrier, currently in the process of being divested by the Indian government, carried more than a million passengers in a month.

Privately-owned carriers, which include airlines such as IndiGo, Vistara and SpiceJet, carried 7.8 million domestic passengers in October. This was 64% higher year on year, but a 27% decline compared to pre-pandemic levels.

India domestic traffic bottomed out in the second quarter of the year, as the country battled a fatal wave of coronavirus infections that saw record deaths.