The National Transportation Safety Board (NTSB) has designated a representative to participate in the Iran-led investigation into the 8 January crash of Ukraine International Airlines flight PS752.

In a media release, the NTSB says it has received “formal notification” of the crash from Iran’s Aircraft Accident Investigation Board, part of the country’s Civil Aviation Organisation.

“Under ICAO Annex 13, the NTSB has designated an accredited representative to the investigation of the crash,” the NTSB says. 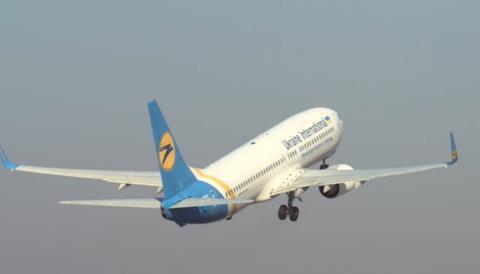 The NTSB’s level of participation remains unknown. The agency did not respond to a request for more information, and its media release directs questions to Iran’s officials.

News of the NTSB’s involvement came the day US and Canadian officials said they have intelligence indicating an Iranian surface-to-air missile downed the aircraft, a Boeing 737-800.

Iran has denied that a missile caused the crash, which killed 176 people.

The aircraft went down in the hours after Iran fired missiles at US-occupied bases in Iraq.