Airbus to test automatic boom mode for A330 MRTT

With its advanced boom refuelling system for the A330 multi-role tanker transport (MRTT) having achieved full operational capability, Airbus Defence & Space has turned its attention to trialling an automatic mode for the fly-by-wire controlled structure.

“We have finalised all of the activities in the simulator, and have already had some flight trials, without contact [with a Lockheed Martin F-16],” says head of engineering Miguel Angel Morrell. “The next step is to do the contact,” he adds. This activity – to be performed using the company’s A310 MRTT demonstrator – is expected to occur around the end of 2016. If these trials are successful, the company will advance to operating the system in fully automatic mode.

Operation of the boom is currently a manual task performed by a qualified “boomer”, but the technology being trialled involves the use of real-time video and image processing to track a receiver aircraft’s exact position. 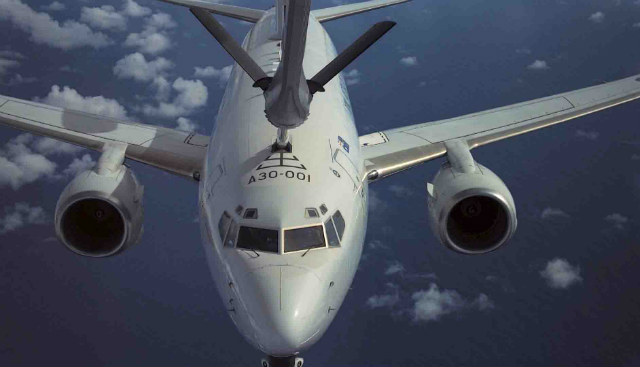 Under the Airbus concept, the operator will control the boom manually – including commanding its extension – until it has been positioned within a required area, close to the receiver aircraft. At this point, its automatic mode would be engaged to complete the contact procedure.

“Once in contact it’s hands-free to operate, until manual disconnect,” Morrell says.

Airbus says use of such an automatic capability would result in “improvements in operational and safety aspects” of air-to-air refuelling, and also save time during the process.

Existing A330 MRTT operator the Royal Australian Air Force has already expressed interest in the enhancement, Morrell says, although the operator does not yet have a firm requirement to field such an advance.

Airbus notes that the automatic boom function requires no modification to receiver aircraft already cleared to receive fuel from the A330. 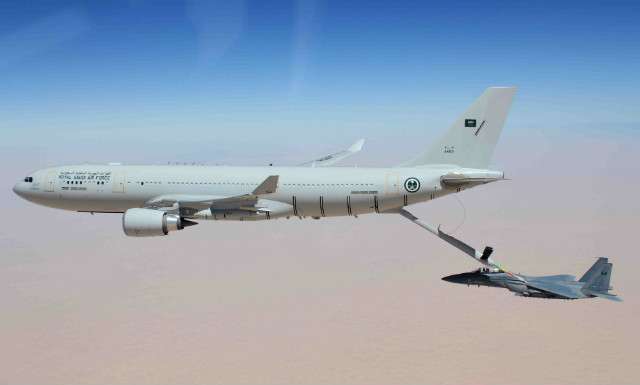 In addition to Australia, the air forces of Saudi Arabia and the United Arab Emirates currently operate boom-equipped MRTTs, with their combined fleets totalling 14 of the aircraft.