A top Boeing executive has resigned over an article he wrote more than three decades ago in which he advocated that women should not be permitted to serve in combat roles in the military.

Niel Golightly, the senior vice president of communications, stepped down following an employee complaint about the article, published in 1987. 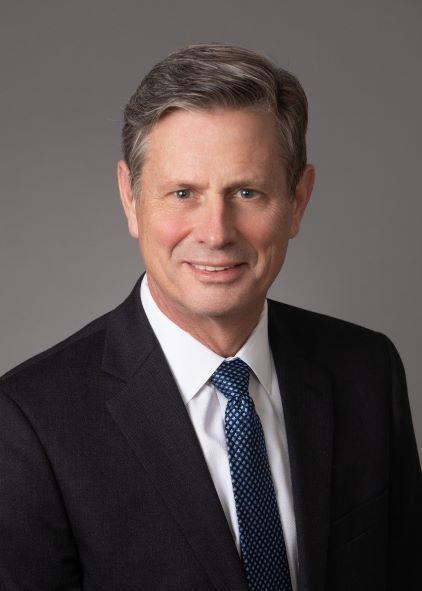 “My article was a 29-year-old Cold War navy pilot’s misguided contribution to a debate that was live at the time,” Golightly says on 2 July. “My argument was embarrassingly wrong and offensive.”

He adds that the discussion around the article 33 years ago “quickly opened my eyes, indelibly changed my mind, and shaped the principles of fairness, inclusion, respect and diversity that have guided my professional life since”.

The December 1987 article was titled “No right to fight”, and is still available on the website of the US Naval Institute. An excerpt, available publicly, reads, “At issue is not whether women can fire M-60s, dogfight MiGs, or drive tanks. Introducing women into combat would destroy the exclusively male intangibles of war fighting and the feminine images of what men fight for—peace, home, family.”

The Chicago-based airframer’s chief executive and president David Calhoun says that Golightly’s views do not represent the company’s.

“I want to emphasise our company’s unrelenting commitment to diversity and inclusion in all its dimensions, and to ensuring that all of our employees have an equal opportunity to contribute and excel,” he says.

The US military removed restrictions on women serving in combat roles in 2013. Three years later all of these combat roles were open to both men and women.

Golightly’s resignation is the third high-profile departure from the company’s communications team in the past seven months. In addition to Toulouse, Boeing’s vice president of communications for its Commercial Airplanes unit, Linda Mills, left the company in late 2019.

Boeing says it has launched a search for Golightly’s successor and in the interim the communications function will be run by Greg Smith, executive vice president of enterprise operations and chief financial officer