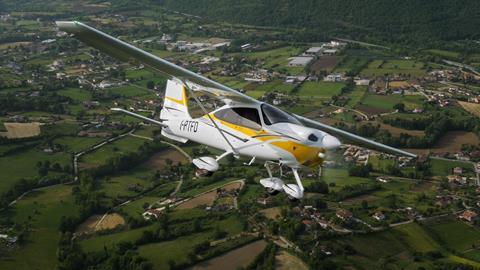 Tecnam introduced the diesel-powered variant in May 2020

Tecnam introduced the TDI in May, pitching the variant to owners and operators looking for a lower-cost alternative to traditional avgas-powered light aircraft.

The CD-170 powerplant can burn kerosene-based Jet A, Jet A-1 and diesel.

Those variants each have about 600nm range, and maximum cruise speed of 134-146kt, depending on the engine and propeller.