The Federal Aviation Administration has mandated that US airlines perform repeated inspections of aspects of Boeing 737 Max flight control systems.

The airworthiness directive (AD), issued on 16 June, lays out the requirements, which align with instructions Boeing released in December 2020, the FAA states.

“All operators of US-registered 737 Max airplanes have already included these inspections in their maintenance programmes,” adds the agency. 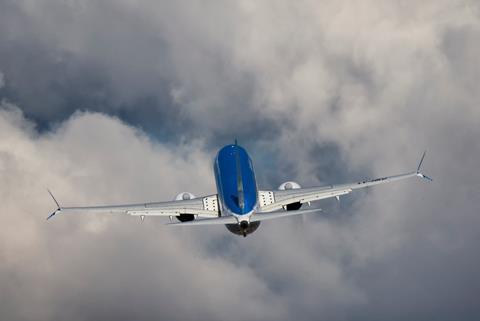 Operators must complete “specific electric checks” on aircraft with more than 6,000h of flight “to verify the correct operation of the airplane’s automated flight control system”, the FAA says.

Additionally, the FAA issued a Continued Airworthiness Notifications to the International Community (CANIC) in which it highlights “the importance of these inspections.”

The FAA’s order applies to 72 US-registered aircraft and 389 aircraft globally.