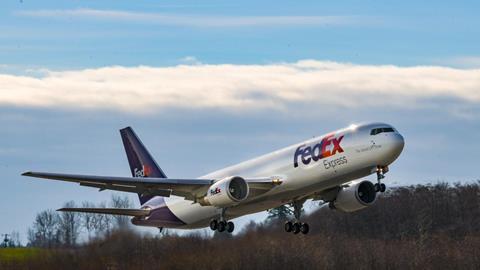 Boeing has delivered the first 767-300 Freighter to FedEx Express built at the increased production rate.

The manufacturer had been producing the all-cargo twinjet at a rate of 2.5 aircraft per month but has increased this to three a month this year. 767s are built at Boeing’s primary widebody production centre in Everett, Washington. 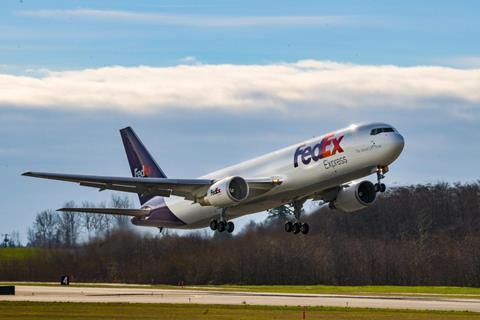 To help improve efficiency as the rate increases, Boeing last year transferred assembly of the 767’s forward fuselage to Spirit AeroSystems in Wichita. Spirit previously made sections of the 787’s forward fuselage and shipped them to Everett where the Section 41 nose was assembled.

The 767, which has been in production for almost four decades, has experienced increasing demand from cargo operators. It is also being produced as the KC-46A military tanker for the USA and Japan. The current backlog stands at 94 aircraft, comprising 54 freighters for FedEx and UPS, and 40 tankers.