Aerostructures manufacturer GKN Aerospace intends to further automate wing component production, building on its use of robotic technology for the assembly of Airbus A330neo outer wingboxes.

GKN says that in 2018 it automated drilling, countersinking, and installation and removal of temporary fasteners for the re-engined widebody's outer wingbox.

While the structure was not designed with automation in mind, the new method was introduced after production jigs had been established for conventional manual assembly, the company says.

The traditional manual process continues to be used for production of the A330ceo's outer wingbox.

Drilling and overall build quality has improved as result of the automation effort, GKN says. But it notes: "Productivity will improve when we hit full rate."

Other benefits include a reduced consumption of energy and process coolants, better capture and recycling of metal waste, and an improved working environment for staff.

"The biggest challenge was to convince all stakeholders to pursue an automated alternative to the traditional manual way of working," says GKN, noting that during the project, the company faced "longstanding assumptions about the build process".

A joint team of specialists from GKN and Airbus was set up to establish the automated processes. 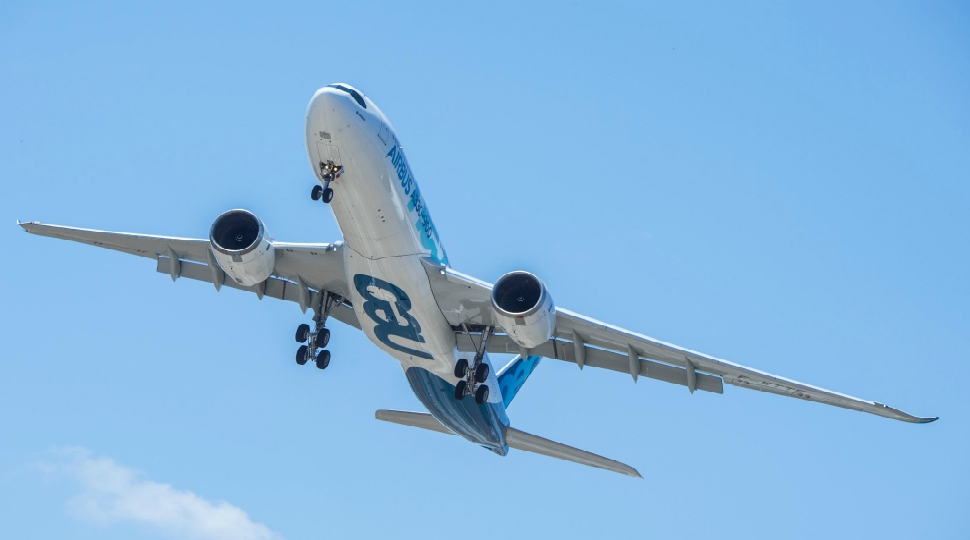 Within the existing production cell, GKN intends to also automate fastening, measuring process and master-hole drilling as the next steps in an effort to make its facilities more efficient in the short term.

More broadly, the manufacturer has set out a "comprehensive roadmap" for the adoption of automated manufacturing and inspection processes across a range of products and assemblies.

Vice-president of engineering technology and quality Kostas Soumilas states that the investments are aimed at improving the manufacturer's products and process efficiency.