IATA chief doubts single-pilot operations will be seen soon, ‘if ever’

The director general of airline association IATA believes the debate over single-pilot operations in commercial aviation will continue for many years, with no certainty that such practices will ever be adopted by carriers.

Speaking during IATA’s Global Media Day on 6 December, former pilot Willie Walsh said that while he would happily fly in an aircraft operated by a single pilot, given he could “take over if necessary”, the debate on the issue is likely to “go on for some time”. 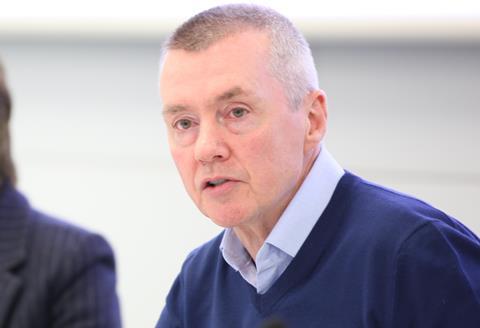 That is despite the former IAG chief acknowledging that the technology in current-generation aircraft is “night and day” when compared with that seen in the Boeing 737-200s he first flew in 1980.

Walsh’s comments came after the European Union put forward a working paper at the recent ICAO assembly on the introduction of extended minimum-crew operations (eMCO) and, at a later stage, single-pilot operations (SiPO), highlighting the challenges and opportunities that both concepts bring.

The paper notes that the eMCO concept can be seen as ”an early step towards increased automation, ultimately leading to SiPO”. It would see a single pilot in the cockpit for the cruise phase of a flight, while a second pilot rests, meaning only two pilots being on board long-haul flights, versus the three or four currently required to ensure that two are always in the cockpit.

In explaining the rationale for considering the concepts, the EU paper cites “the development of commercial unmanned aircraft as well as the additional safety and economic benefit deriving from increased flight deck automation and the optimisation of aircrews”.

The attractiveness of such concepts is also increased by the pilot shortages being seen in some markets.

But the paper cautions that these new concepts of operations ”may only be implemented provided the current level of safety is not lowered, and preferably enhanced”.

The paper further notes that the introduction of such operations would require regulatory intervention and “compensatory measures that are embedded into both the design and the operation of aircraft”, among other initiatives, including expanded ground-based support. 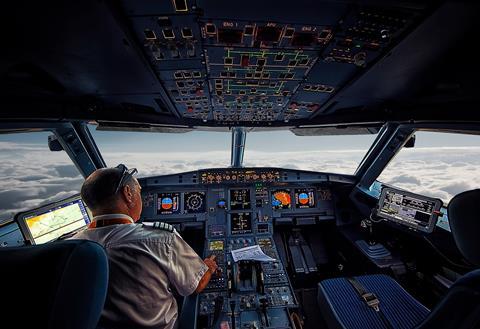 It also acknowledges that “the risk of sudden incapacitation of the pilot is still a major safety concern in a single-pilot cockpit” and suggests that “real-time monitoring of pilot alertness and performance” may be required in order to “identify fatigue or incapacitation without delay”.

Given the extra measures required for such operations, the EU cautions that the economic benefits might be limited.

Nevertheless, the EU ends its paper by asking ICAO members to consider the proposals with a view to “developing a graduated path forward for the evaluation and implementation of these concepts”.

Among individual airlines, Cathay Pacific is separately working with Airbus on the eMCO concept through an effort launched in 2021.

Speaking in late October at an IATA safety conference, Cathay Pacific’s director of flight operations Chris Kempis described single-pilot operations as “the unavoidable challenge”, while citing aviation’s history of safely reducing cockpit crew levels through automation. But the move will be “many, many times more complex” than going from three crew to two, he notes.