AirAsia Indonesia narrowed its full-year operating loss, despite a plunge in revenues caused by the coronavirus pandemic.

For the year to 31 December, the parent company of low-cost carrier Indonesia AirAsia was Rp1.67 trillion ($115 million) in the red at the operating level. This compares to the Rp2.8 trillion loss it posted for 2020. 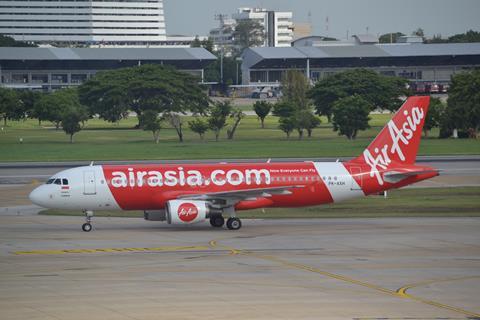 The company ended the year with Rp21 billion in cash and cash equivalents, higher than the Rp18.7 billion it started 2021 with.

On efforts to ramp up recovery, AirAsia Indonesia says it will continue to impose cost-cutting measures. including implementing pay cuts, as well as cutting events, marketing, as well as sponsorship-related costs.

It will also continue talks on payment deferrals and cost renegotiation.

“Moreover, the group has obtained the financial support letter from Capital A (formerly AirAsia Group Berhad) stating that they will continue to provide sufficient financial support for the operations,” states AirAsia Indonesia.