KLM chief executive Pieter Elbers will step down from the role at the start of May 2023 when his second term in the position comes to an end.

In a statement KLM’s supervisory board says that, after consultation with Elbers, he will not enter a third term in the role. 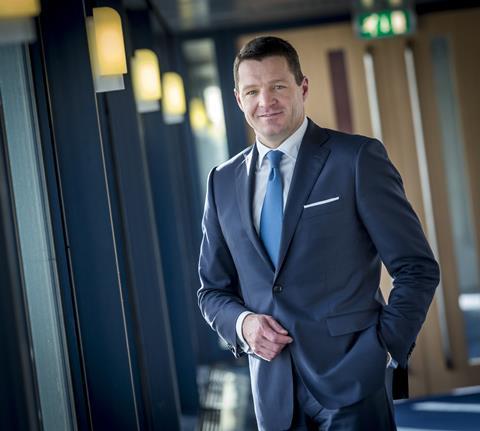 Pieter Elbers has served as KLM chief executive since October 2014

KLM supervisory board chairman Cees ’t Hart says: ”The continuity of KLM’s leadership greatly benefits from being able to establish this at an early stage. It enables us to initiate a thorough succession process and also to offer a new CEO a sufficient induction period.

”It is also a time when the restructuring plan has largely been implemented, which positions KLM well for recovery and further development.”

Elbers began his career at KLM in 1992 and joined the management board 2011 when he became chief operating officer. Three years later he succeeded Camiel Eurlings as president and chief executive of the Dutch carrier.

”After two terms, more than eight years, of leadership as CEO of KLM, I am handing over the baton with full confidence,” Elbers says. ”It goes without saying that I am committed to supporting KLM in this transition to new leadership.”