When Malaysia Airlines (MAS) overhauls its network, it will probably explore the possibility of deploying its six Airbus A380 aircraft on regional routes.

Its other two destinations in Europe, Amsterdam and Frankfurt, are served with Boeing 777-200ERs. Amsterdam is served 11 times weekly, and Frankfurt daily.

All of these destinations have been cut over the years, and Malaysia sovereign wealth fund Khazanah’s plans for the carrier, announced in late August, call for more reductions to international routes. This is all too likely to result in a reduction of European services – which could have an impact on how the the carrier deploys its A380s. 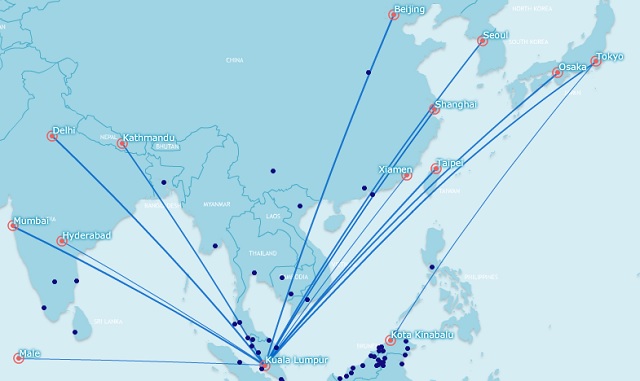 On the Mumbai route,

New Delhi, however, would appear to provide better opportunities. FlightMaps shows that

Shanghai, however, would appear to offer the best opportunity. Despite the public relations disaster

Two other strong contenders for 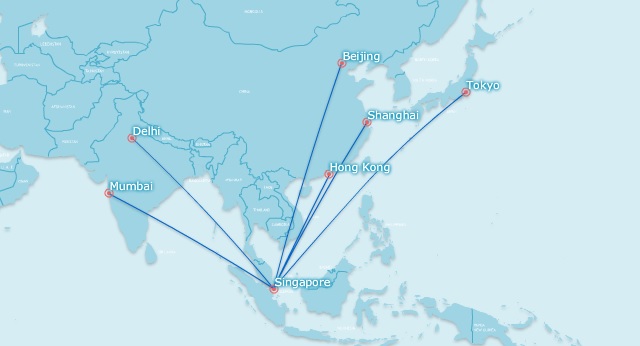 Perhaps the key problem for