Freighter conversions rose 11% in 2018, with widebody conversions hitting their highest level since 2008. 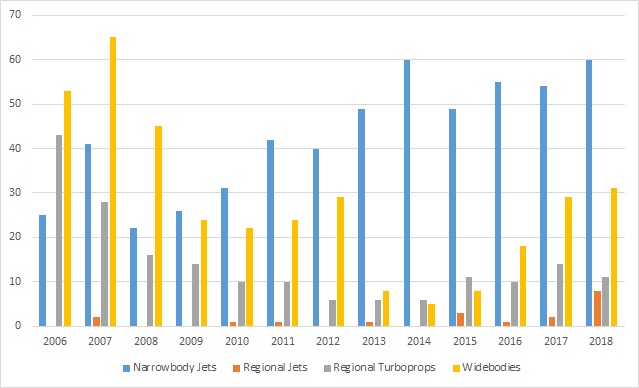 Of the 17 BDSF conversions, 14 took place at IAI Bedek’s facility in Tel Aviv, and three in Mexico City, where IAI Bedek and Mexicana operate a joint facility. The 10 -300ER BCF conversions were equally divided between Evergreen Aviation Technologies in Taipei Taoyuan and ST Engineering Aerospace in Singapore.

Chris Seymour, head of market analysis at Flight Ascend Consultancy, says that strong 767 conversions were a major theme during the year, and that this is likely to continue in 2019. 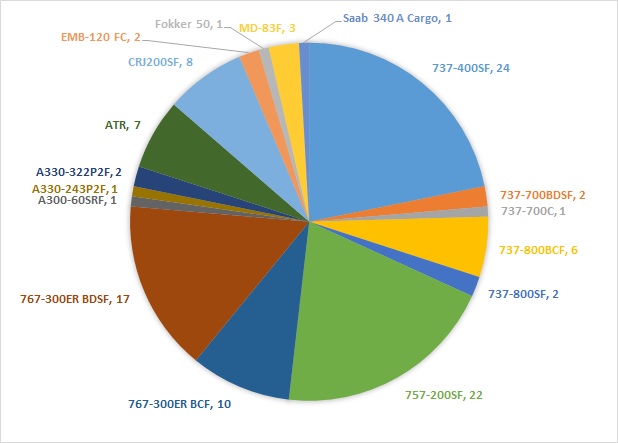 The A330 conversions went to Air Hong Kong, EFW and Egypt Air, while China’s Uni-Top Airlines took the A300-600RF.

Flight Fleets Analyzer shows that there were no 747 conversions in 2018. 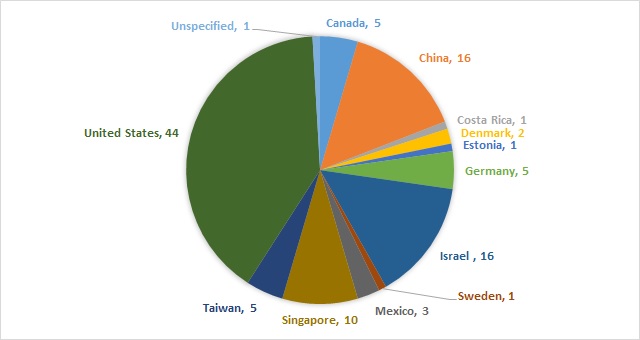 The conversion space for turboprops declined marginally to 11 aircraft from 14 a year earlier. The year saw seven ATRs (six ATR 72s and one ATR 42) converted to freighters, as well as two Embraer E-120s, a Fokker 50 and a Saab 340.

“The outlook for coming year also looks good – we have identified at least 76 conversions lined up already and likely more as the year progresses,” adds Seymour. “Whether we match 2018’s total is likely to hinge on the numbers of 757s and Classics converting.”

In addition, he adds that 2019 will see the arrival of the first A321P2Fs, and that there are five conversion programmes available for the type – although he does not expect all of these to come to fruition.