Embraer has highlighted Alaska Airlines, Spirit Airlines and United Airlines as US carriers that would most benefit from operating the Brazilian company's new-generation E-Jet E2 family.

A top Embraer executive described those airlines as "market opportunities" on 22 August, shining light on Embraer's marketing strategy following a recent sales loss to JetBlue Airways and a still-uncertain tie-up with Boeing.

Embraer also faces invigorated competition from the now-Airbus-backed A220, formerly known as the Bombardier CSeries.

"The E2 is different from anything else on the market," Embraer Commercial Aircraft vice-president of marketing Rodrigo Silva e Souza tells reporters at the company's Fort Lauderdale-Hollywood International airport facility. "It's a completely new aircraft." 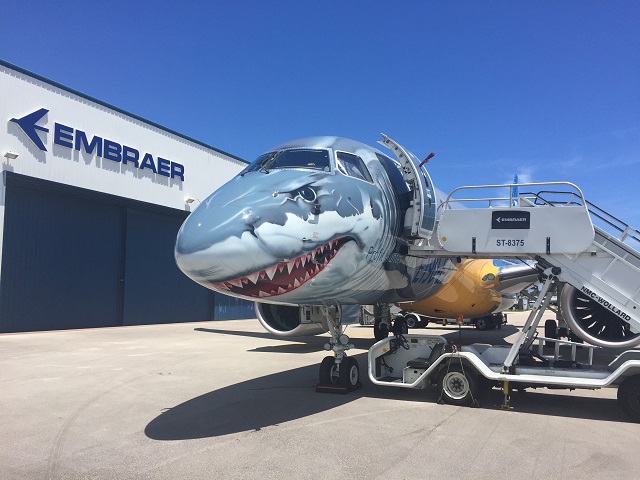 Alaska has not yet expressed interest in E2s and remains focused on taking delivery of its outstanding E175 orders, it says.

"The E2 could have an important role for United," Souza says. "The size of the aircraft… [is] perfect to develop those new routes, and to have a higher profitability."

"It needs to improve connectivity," Souza says of United.

Spirit currently operates 31 A319s, the smallest aircraft in its fleet, according to FlightGlobal's Fleets Analyzer database.

"The A319 is certainly not the most efficient aircraft to do that," says Souza. "If you want to go to smaller markets, what you really want in your fleet is a low trip cost."

The same goes for Alaska Airlines, which operates 10 A319s and in recent years has expanded significantly to mid-America, mid-sized markets, such as Milwaukee, Omaha and St Louis. Alaska has done so largely using current-generation E175s.

"We see opportunities… for replacing A319s, and to be the small narrowbody in their fleet," Souza says of Alaska. 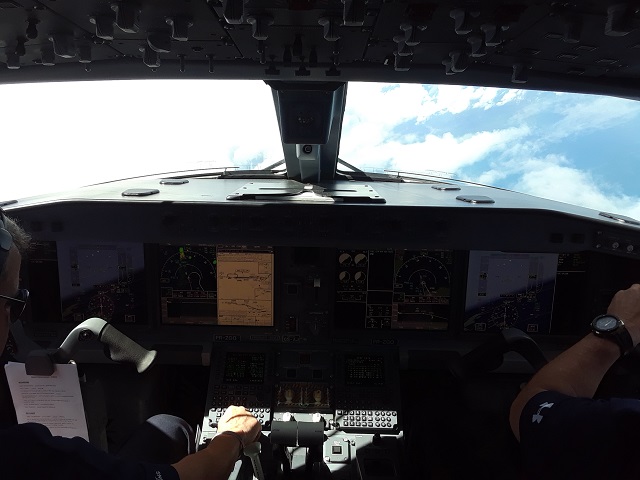 Recent months have seen upheaval in the small-narrowbody aircraft market, with Airbus acquiring a majority ownership of the CSeries, and Boeing and Embraer announcing their intention to form a commercial aircraft joint venture.

The Airbus-CSeries deal, which closed in July, did seem to invigorate interest in the now-branded A220.

That same month JetBlue Airways chose not to acquire E2s, instead ordering 60 A220-300s. Those aircraft will replace JetBlue's 60 existing E190s, which it plans to divest by 2025.

Then during the Farnborough air show Airbus also announced that David Neeleman, who founded JetBlue, tentatively agreed to buy 60 A220-300s as part of a plan to start a new US carrier.

Airbus' current A220 backlog stands at about 360 aircraft, it says.

Embraer's deal with Boeing, however, remains unsettled, with the companies having said the agreement will be finalised by the end of 2019.

Those figures remain only a fraction of the thousands of E2-sized aircraft that Embraer predicts airlines will need in the next 20 years.

"Over the next 12 months we should see an increase in sales activity," Souza says. "Next year I expect more activity" from North American carriers, he adds.