Germany is struggling to maintain the operational readiness of its military aircraft inventory, as obsolescence issues and challenges around the introduction of new platforms combine to diminish front-line availability.

Helicopters, in particular, are singled out for their low deployability rates by the German defence ministry's latest annual report into the readiness levels of all the major weapons systems operated by its armed forces.

In the case of the German navy's 21 Westland Sea Kings and 22 Sea Lynx, the problem is simple: the elderly helicopters – introduced in 1975 and 1981, respectively – are reaching the end of their natural lives.

The navy struggled to maintain the minimum deployable fleets for both types throughout 2017, the report says.

However, the Sea Lynx's operational readiness rate of six aircraft, or 32% – based on an average availability of 19 helicopters – is seen as an improvement on previous years, where the navy has struggled to achieve even that modest total: figures for 2015 and 2016 were four and five helicopters, respectively.

"The operational needs for at least six aircraft for deployment and training were largely met in 2017 for the first time," the defence ministry notes.

Germany is in the early stages of identifying a replacement for the Sea Lynx fleet, with a retirement deadline of 2025. 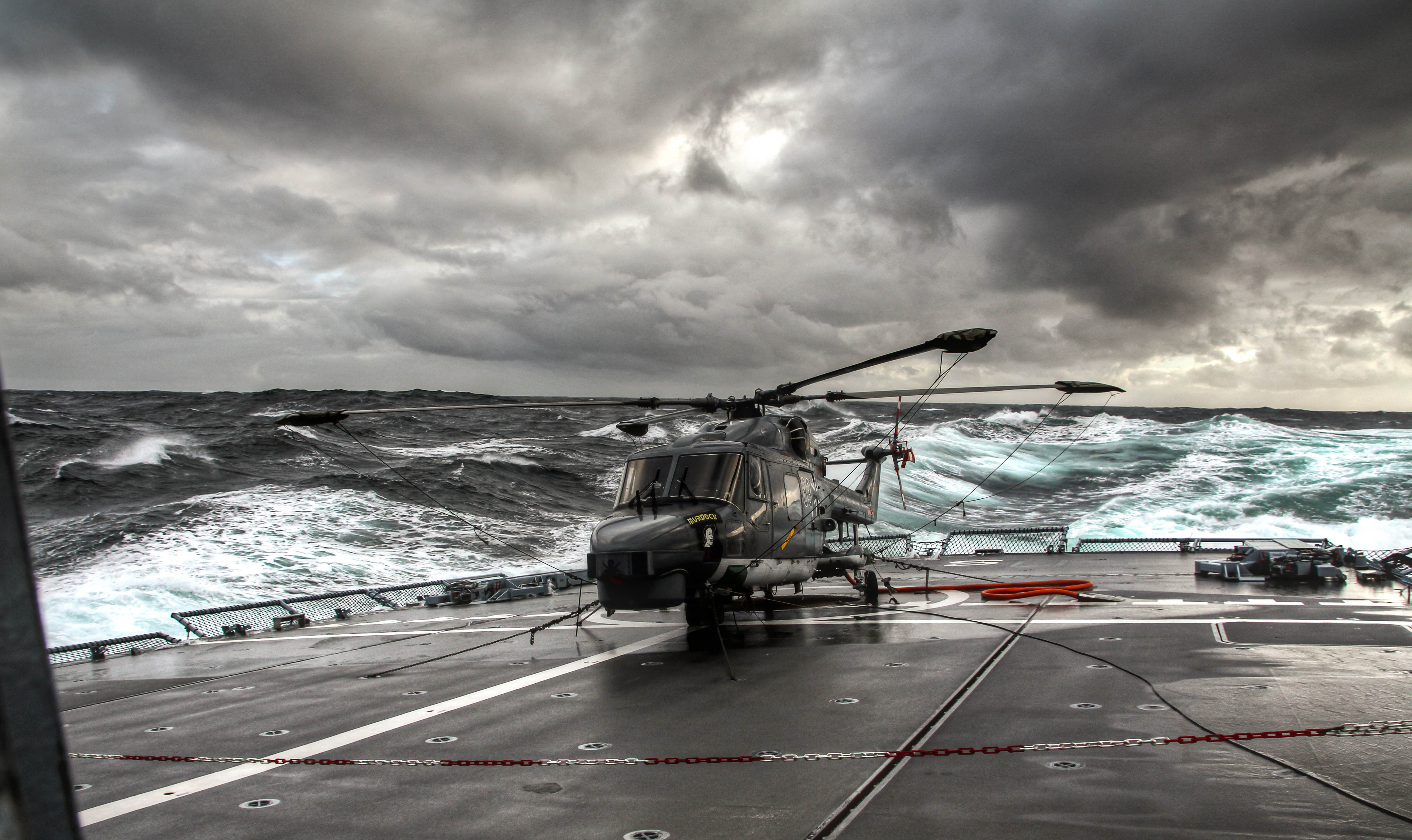 Although a replacement for the Sea King has been selected – the in-development NH Industries NH90 Sea Lion – first deliveries in 2019 cannot come soon enough.

"The [low] material readiness is due to the age of the helicopters, which can only be maintained with great effort. In particular, the procurement of spare parts is a challenge," the report says, explaining the average readiness level of 31%, or five of the 16 aircraft available, against a minimum figure of six.

However, the type must struggle on until 2023. In the meantime, the navy must give "priority" to its efforts to close any capability gap presented by the aged fleet.

It is a similar story for the Luftwaffe's 72-strong fleet of Sikorsky CH-53G heavy-lift helicopters, which entered service in 1975. On average, 40 helicopters were available last year , of which 16, or 40%, were deployable.

"The material readiness of the weapon system has become increasingly age-affected," the defence ministry says, noting "the lack of availability of spare parts". The deployment of five aircraft to Afghanistan during 2017 created additional shortfalls in training and maintenance personnel, it notes.

Replacement of the CH-53s is due from 2023 under Germany's heavy-transport helicopter procurement.

The army has a different problem with the two newest rotorcraft in its inventory, the Airbus Helicopters Tiger and the troop transport variant of the NH90. The pair posted respective operational readiness levels of 31% and 35%.

Of the army's total stock of 52 Tigers, only 39 were available on average, with a scant 12 in a deployable state, the report reveals. It categorises the attack rotorcraft as a "non-operational weapon system" with 31 open recommendations – a figure halved from the previous year – still to be tackled by the army and industry. In particular, it highlights "spare part bottlenecks" as an area preventing further availability improvements. Four additional airframes will be delivered during 2018, it says. 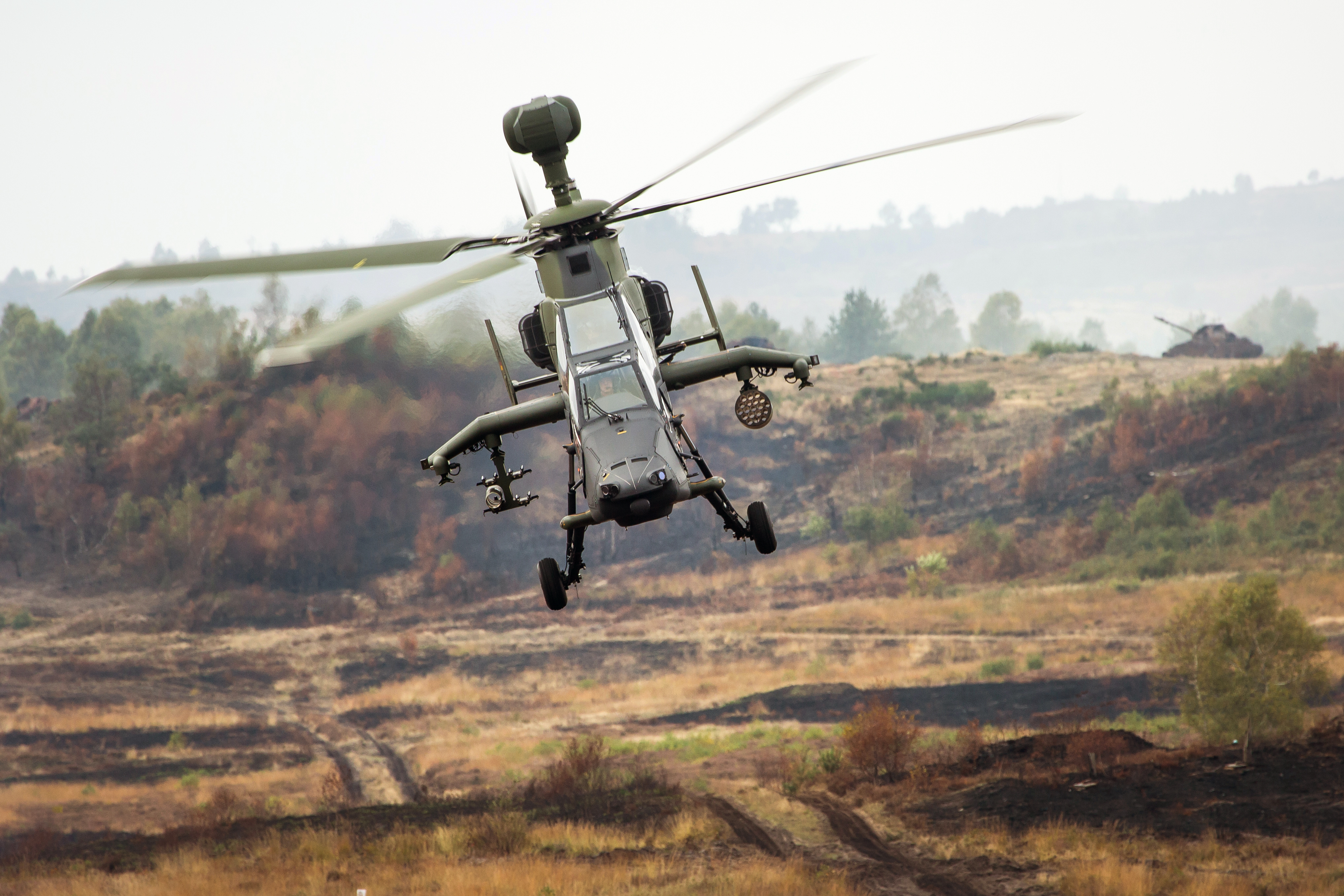 An average of 13 NH90s were deployable during 2017, the report says, from a total fleet of 58, of which 37 were typically available.

"The low material commitment is still due to the high number of pre-production helicopters, missing spare parts and, in particular, a lack of military and industrial capacity to carry out the limited maintenance and inspection measures," the defence ministry explains, using identical wording to its 2016 report.

However, it notes a "positive trend" in operational readiness for the platform – up from just over 30% a year earlier – thanks to a centralised army effort focused on the entire helicopter inventory.

There is some good praise for the rotorcraft industry in the report, however: the air force's newly purchased fleet of 15 H145Ms achieved a deployability rate of about 77%, or 10 aircraft.

"The good readiness level was particularly due to the high reliability, easy maintainability and good industrial performance of this weapon system, attributed to its civil helicopter origins," the report says. 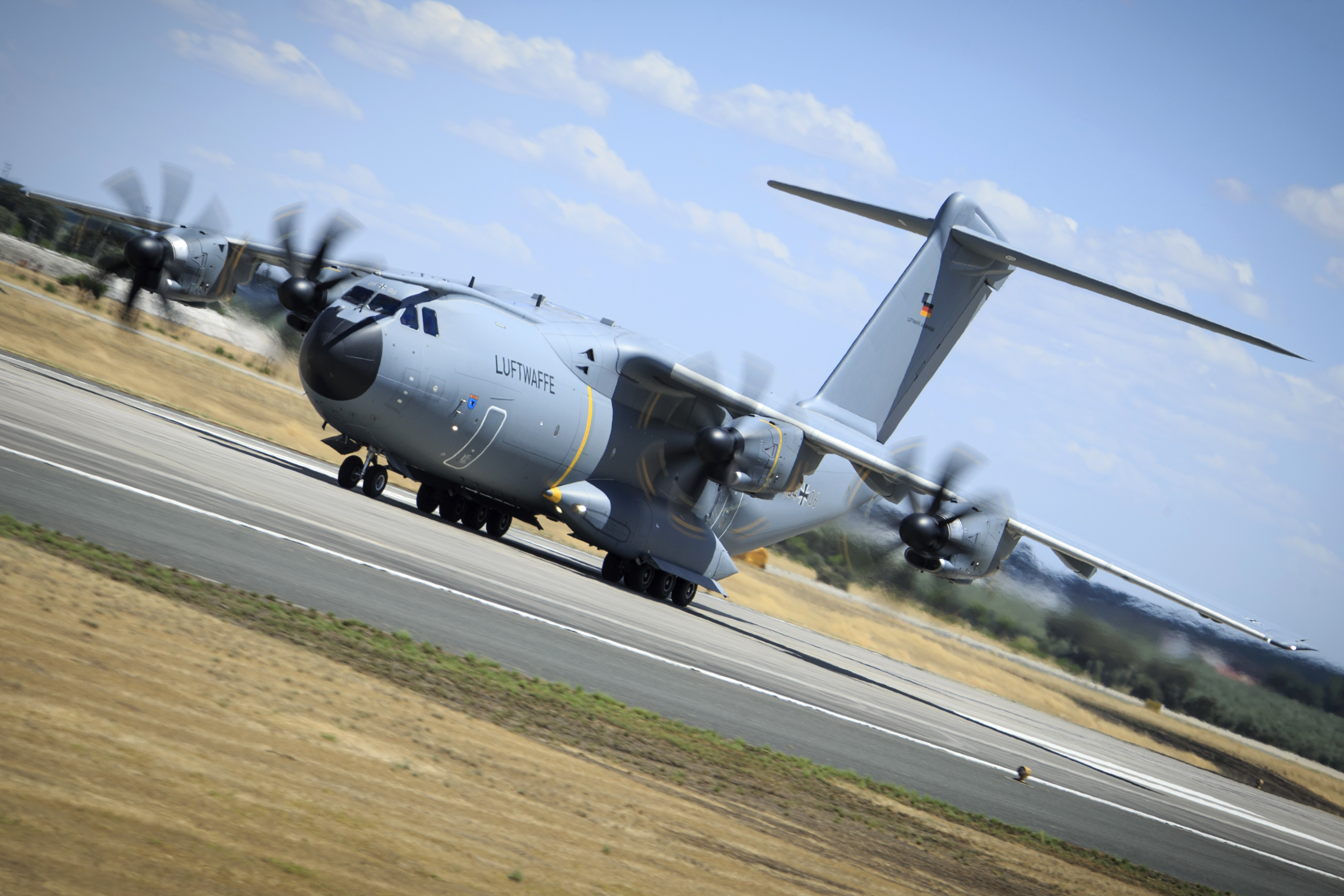 Criticism is not solely reserved for the rotorcraft fleet, however, as the report's authors also direct their fire at a number of fixed-wing aircraft.

These include the air force's Airbus Defence & Space A400Ms, which boasted a deployability rate of 38%, or just three of the service's 15-aircraft total.

The "low and well-below expectations material operational readiness" of the tactical transport was due to a "core of complex, unpredictable maintenance issues, which were also caused by quality defects," the defence ministry says.

For the Eurofighter combat aircraft, an average of 81 of a total 128 aircraft were available, of which 39, or 48%, were deployable. This "unsatisfactory ratio of assets to total inventory" was unchanged from the previous year and was pinned on a lack of spare parts and long-term maintenance issues.