ANALYSIS: India's bid for the Moon – and beyond

India's space agency is pressing ahead with bold plans to put a second rover on the Moon - and send three astronauts into space.

An increasingly confident Indian space programme is making ambitious plans to send a human into space and launch missions to explore the inner solar system. The Indian Space Research Organisation (ISRO) has also announced its intention to build a space station. Headquartered in Bengaluru, India’s IT capital, the Indian space agency is receiving strong backing from New Delhi, which is keen to advance the nation's scientific achievements. 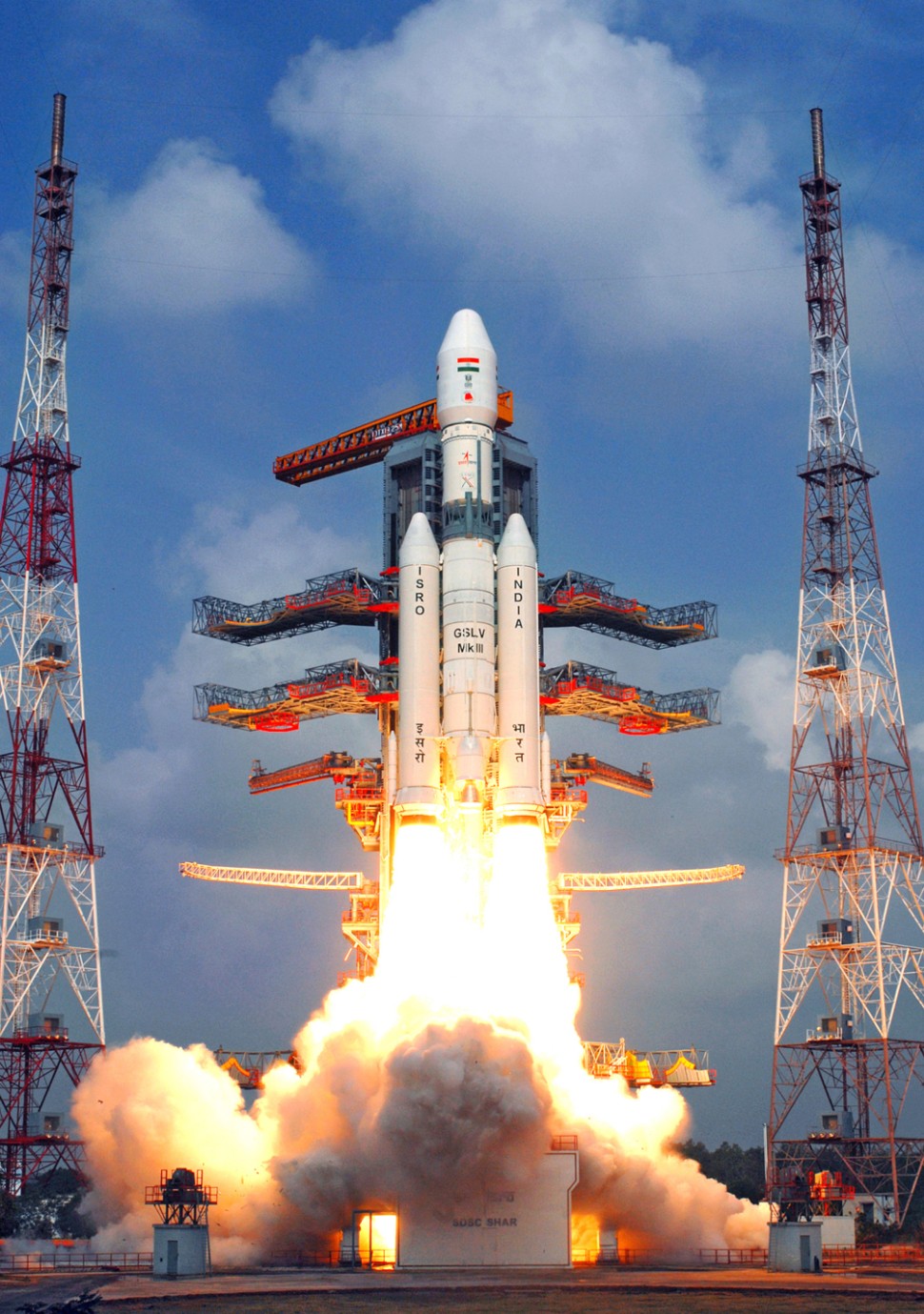 ISRO has been tasked with putting an Indian into space in 2022, which also marks the 75th anniversary of the country's independence. India's human spaceflight mission, which goes by the name Gaganyaan – “sky craft” in Sanskrit – was announced in August 2018. Putting an Indian into space will cost New Delhi the equivalent of around $1.25 billion and work is proceeding at a feverish pace.

The Gaganyaan plan is to orbit up to three Indian astronauts for a mission duration of three to five days in a craft weighing approximately 7t, comprising crew and service modules. Two unmanned missions will precede the 2022 crewed flight. The space agency has confirmed the design verification for the human rating of the Geosynchronous Satellite Launch Vehicle (GSLV) Mk III launch vehicle; this variant of the indigenously developed spacecraft is ISRO's most powerful launcher to date.

The system concept review for various systems of the mission is also now nearing completion. A crew module atmospheric re-entry test was carried out as long ago as December 2014, during a GSLV Mk III flight; re-entry and recovery characteristics of the crew module were deemed successful. A pad abort test followed in July 2018, to demonstrate the crew escape system.

The Indian space agency is also setting up a new Human Space Flight Centre as part of the Gaganyaan effort. The crew for the manned mission will be provided by the Indian air force and ISRO is in discussions with multiple international space agencies for assistance in crew training.

Separately, ISRO is looking at several robotic missions in the inner Solar System. A follow-on to the ongoing Mars Orbiter Mission – which on its arrival at Mars in 2014 saw India join ESA, Russia and the USA in the successful Mars mission club – is under consideration.

A solar mission called Aditya - L1 is planned for 2020 to study the Sun's corona and its impact on the Earth's climate change. And, tentatively planned for launch in 2023 is a new mission to Venus, to study the planet's atmosphere and surface topography.

Indian space exploration plans have gained a boost from the success of Chandrayaan-1, the country’s first lunar exploration mission in October 2008, followed by MOM, also known as Mangalyaan (“Mars craft” in Sanskrit), which launched in 2013.

But on the immediate horizon is India's second Moon mission, Chandrayaan-2, scheduled for a GSLV Mk III launch on 15 July from Satish Dhawan Space Centre on Sriharikota Island near Chennai, on the Bay of Bengal. The Chandrayaan-2 spacecraft comprises three modules: orbiter, lander and rover weigh in at 3.9t.

Speaking at the agency's satellite integration and test centre in Bengaluru in June as final checks on the lander and orbiter were completed, ISRO chairman Kailasavadivoo Sivan made it clear that he had no illusions as to the scale of the challenge awaiting his organisation.

Chandrayaan-2 must make it to lunar orbit and also to the surface. The final 30km (19 mile) journey of the lander, named Vikram, will be "terrifying" says Sivan – a mild-mannered rocket scientist not given to exaggeration. Vikram’s soft landing is planned for 6 September.

This second lunar mission will cost approximately $140 million; its scientific objectives are to study the origin and evolution of the Moon by mapping variations in the surface and measuring water molecule distribution on and below the surface, as well as in the tenuous lunar exosphere to address the origin of water on Moon. The lunar rover, named Pragyan, has a planned service life of one lunar day (14 Earth days), during which it is designed to travel a distance of 500m (1,640ft) to conduct scientific experiments.