ANALYSIS: Turkey ban to wipe out 20% of F-35 sales in Europe

Lockheed Martin was building several F-35A Lightning IIs for Turkey on its production line in Fort Worth, Texas when FlightGlobal toured the factory on 9 May. A small version of the country’s flag, red with a white star and crescent moon, was optimistically posted in front of each fuselage being assembled.

A month later, hopes the dispute over Ankara’s decision to buy the Russian Almaz-Antey S-400 Triumf anti-aircraft system would be solved are all but dashed – the country’s large order of F-35 stealth fighters is in jeopardy. The USA has started removing Turkey from the Joint Strike Fighter programme, said under-secretary of defense for acquisition and sustainment Ellen Lord in a press conference on 7 June.

“As we have very clearly communicated at all levels, Turkey will not receive the F-35 if Turkey takes delivery of the S-400 system,” says Lord. “Thus, we need to begin unwinding Turkey's participation in the F-35 programme.” 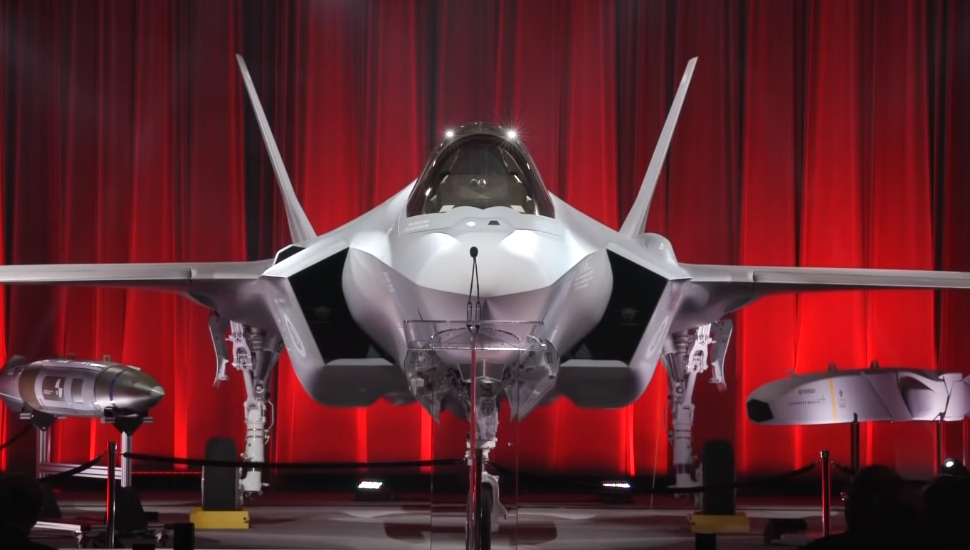 In total, European nations have committed to a 478-aircraft programme of record for the F-35 by 2030. Removing Turkey’s 100-aircraft programme from the count wipes out more than a fifth of Lockheed Martin’s future orders in the region over the next decade. The country is tied with Australia as the fourth-largest buyer of the F-35, behind the USA, Japan and the UK.

Turkish troubles come as Europe’s other two big F-35 customers, Italy and the UK, could go back on their purchase promises. Italy, which has already reduced its F-35 order once, from 131 to 90 aircraft, is governed by a coalition government that includes the Five Star Movement, a political party which has threatened to reduce funding for F-35 purchases. The UK is committed to buying 138 aircraft as part of its programme of record, though its ambitions to develop a notional sixth-generation fighter, via BAE Systems’ Tempest concept, could cut into its commitment.

On the flip side, Lockheed Martin is fielding the F-35 in active procurement competitions in countries such as Switzerland and Finland. Poland and Greece have publicly expressed interest in buying the stealth fighter, while Romania and Spain are prospective buyers, too, said Vice Admiral Mathias Winter, executive officer of the F-35 Joint Program Office, in an April hearing before the House Armed Services Committee.

Though it set 31 July deadline for Turkey to give up acquiring the S-400, the US Defense Department (DoD) is already taking steps to remove the country from the F-35 programme, including banning Turkey from the annual F-35 Chief Executive Officer Roundtable on 12 June and updating the programme's governing documents without Ankara’s participation. Even so, the Pentagon is keeping the door cracked to allow Turkey to re-enter the Joint Strike Fighter programme.

“None of the steps we are taking are irreversible,” says Lord. “If Turkey chooses to forgo delivery of the S-400, we look forward to restoring normal program activity.”

The USA and its allies are concerned that Turkey’s plan to buy the S-400 surface-to-air missile system could expose vulnerabilities of the F-35. Those weaknesses could be exploited by Russia and the system’s other customers, such as China.

Turkish President Recep Tayyip Erdoğan has dismissed the USA’s concerns, saying his country is going forward with the delivery of the S-400. Ankara sent soldiers to Russia in May to train on the system. The country expects delivery by July, possibly earlier.

Nonetheless, the USA is holding onto hope that the country will stop delivery of the S-400. That is not only because of its commitment to buy many of the aircraft, but also because of the large role Turkey plays in building the fighter. As a partner in the programme, Turkish companies were brought in to the supply chain as subcontractors and now 10 different firms make parts on every F-35 produced. Lockheed projects the financial opportunities for Turkish companies to service and produce parts for the F-35 could have reached $12 billion over the lifetime of the programme.

The DoD is scrambling to find new suppliers.

“There are 937 parts produced by Turkish industries,” says Lord. “A little over 400 of them were sole-sourced. That's what we are particularly focused on. And we are working with Lockheed Martin on the aircraft side, with Pratt & Whitney on the engine side, to find alternate sources.”

The DoD also stopped efforts to open a Pratt and Whitney F135 engine maintenance depot in Turkey, she adds. Instead, it shifted work to two European facilities. Turkish contractors will gradually be replaced and their contributions will wind down by early 2020.

Removing Turkey’s parts manufacturers from the aircraft supply chain could delay delivery of 50-75 stealth fighters for up to 18-24 months, former secretary of defense James Mattis told the House Armed Services Committee in July 2018. Lord seemed to indicate that a gradual removal of Turkish suppliers would lessen the impact to the F-35’s production schedule, though she did not give specifics.