Speaking to employees gathered in a delivery hangar at its Marignane site, Airbus Helicopters chief executive Bruno Even laid out the importance of the Super Puma family to the airframer.

Over its 41-year history – first flight of the original AS332 took place in September 1978 – the Super Puma has made Airbus Helicopters “stronger, more humble and more demanding”, Even said. 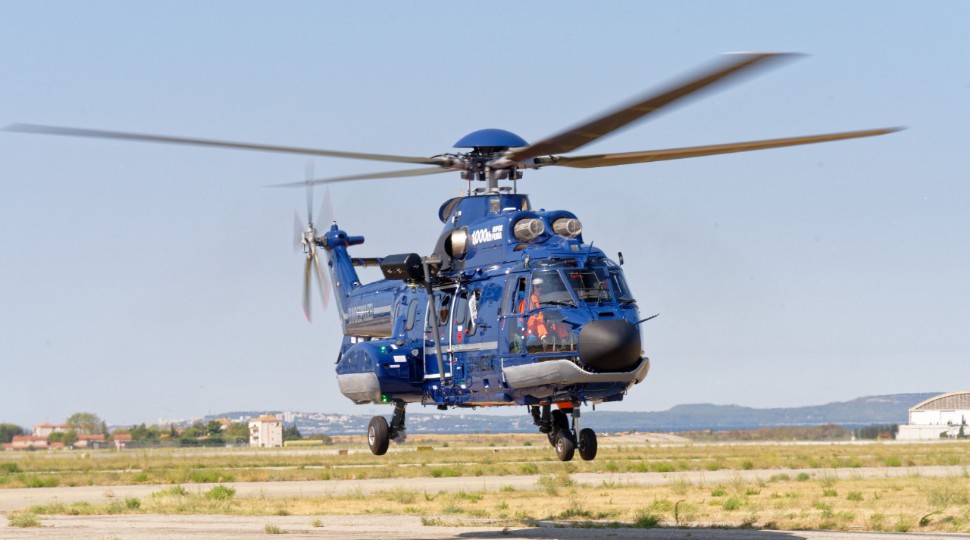 Although there are new and sleeker helicopters in its range, the H225 and the smaller H215 remain the largest aircraft produced by the manufacturer.

And the bigger the aircraft, the more impact success or failure has on a company’s bottom line.

No-one would argue that the Super Puma family is not successful: Even’s speech came at an event to mark the 1,000th delivery and the airframer has amassed 100 customers in more than 60 countries.

But in recent years that success has undoubtedly been a qualified one.

After all, it is hard to write about the Super Puma, particularly the H225, without mentioning a 2016 crash in Norway in which all 13 passengers and crew on board were killed. Investigators also noted a striking similarity between that accident and another in 2009 involving an AS332 L2 in which 16 died.

The immediate upshot of the Turoy tragedy was the grounding of the H225 and AS332 L2 (although not the H215, which has a different gearbox design).

That flight ban persisted for around six months, until Airbus Helicopters was able to institute safety measures on the type, including the eventual replacement of one of two bearing designs in the helicopter’s main gearbox. 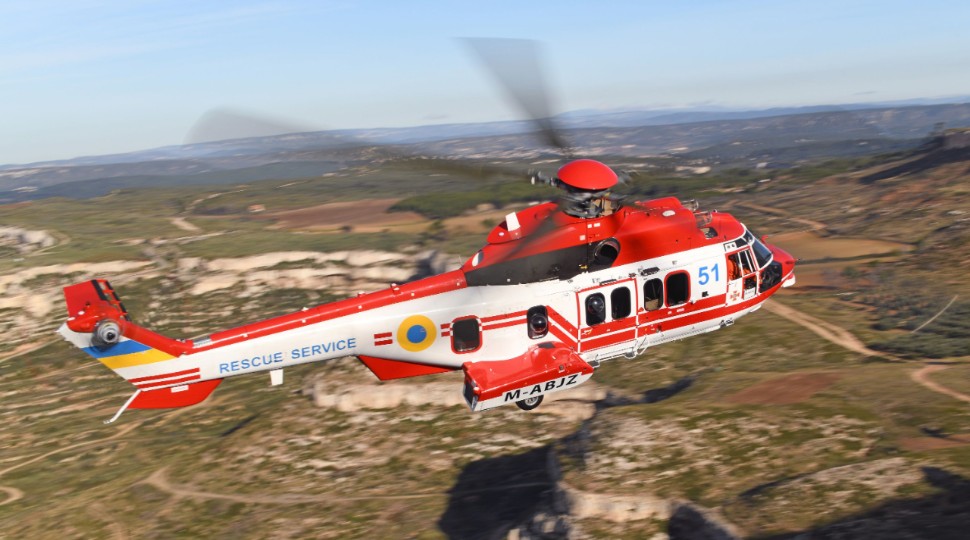 But the H225’s release to service, initially by the European Union Aviation Safety Agency in October 2016, followed by the Norwegian and UK regulators around nine months later, coincided with a crisis in the oil and gas sector, one of the principal markets for the heavy-twin.

Offshore overcapacity and residual workforce safety concerns have combined to leave 130 H225s idled across the globe, with minimal prospects of a rapid return in their oil and gas guise.

Despite this, the Super Puma has managed something of a fightback. Military sales have remained notably brisk: customers including Hungary, Kuwait and Singapore have all placed substantial orders for the H225M since the Turoy crash.

Civil operators have committed too, including the Japan Coast Guard, which last year placed a deal for five examples to be delivered by the end of 2021.

Overall, the combined backlog for the H215 and H225 now stands at 100 units, says programme manager Michel Macia; 80 of these are due for delivery by the end of 2021.

Where the airframer has also had some success is returning the idled fleet to service, through “repurposing” offshore aircraft to utility helicopters.

So far, 51 helicopters are under contract to major customers including the Ukrainian government and private US operator Air Center Helicopters; another 40 aircraft are “in plan”, says Macia.

“It is showing that this aircraft, even if initially focused on oil and gas missions, can be repurposed to other markets.”

However, the interest in second-hand H225s has been stoked by a sharp fall in the platform’s residual value and the price for which a used example can be acquired.

Consultancy Ascend puts the half-life value of an average H225 at $3.4 million, well below the pre-accident figure. That number has also remained constant since Ascend resumed valuations of the type one year ago.

However, Macia maintains it is the platform’s “versatility” that is the driving factor “not so much the cost of the aircraft”.

He insists that the reconfiguration work, which is overseen by Airbus Helicopters, is not designed to “make money”, or create a new revenue stream, “but not to have 130 aircraft on the ground, which is not good for a company”. 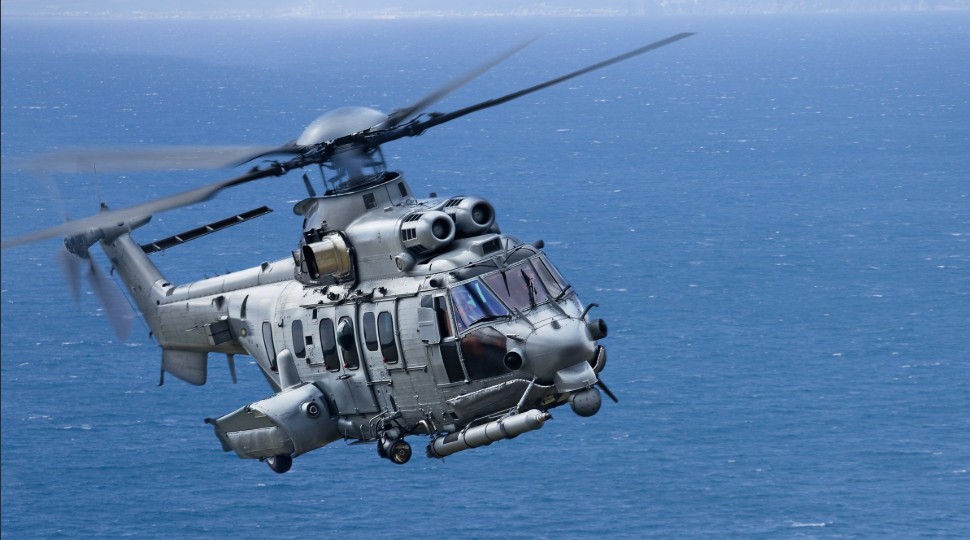 Airbus Helicopters has also continued to make improvements to Super Pumas rolling off the line. A new glass cockpit featuring large 8in x 10in displays – featuring 40% more surface area than the current iteration – will debut on the H225M shortly, with an option to introduce this into the civil market if there is customer interest.

First deliveries of the HForce weapons system on the heavy-twin are due in 2020 for an undisclosed country.

Other upgrades include the 2016 addition of the Rig N Fly automatic approach system and work to develop the Eye for Autonomous Guidance in Landing Extension system to make landings safer in challenging conditions.

Meanwhile, Airbus Helicopters has also modified its Marignane final assembly facility for Super Pumas to cope with rising demand. This will see a third takt line added, as well as changes to the industrial model underpinning production. However, plans for a new facility in Romania to build H215s have yet to come to fruition.

But despite its recent tribulations, Even is clear that the Super Puma family will remain a core part of its range for another decade at least.

“As long as we see it being competitive in the market, we will continue to produce it – at minimum beyond 2030,” he says.