Boeing has received a contract modification from the US Army that will move its AH-64E Apache attack helicopter into full-rate production, according to a contract announcement from the US Department of Defense (DOD).

Under the $1.16 billion award, Boeing will build 10 new AH-64Es and remanufacture 72 existing Apaches into zero-time AH-64Es.

The work will be performed at Boeing’s Mesa, Arizona facility and is expected to be completed by the end of June, 2016. 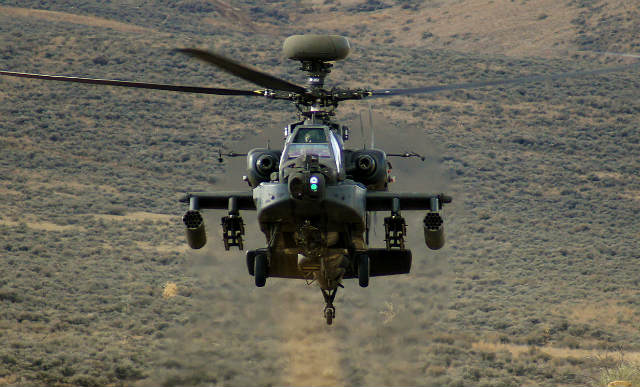 The Army announced last November that the AH-64E had achieved initial operational capability with its 1-229th Attack Reconnaissance Battalion.

The AH-64E has composite rotor blades with an improved airfoil and an upgraded engine and transmission, changes intended to make the aircraft faster and give it better lift.

Those factors degraded in the last two decades as the Army added weight to the original airframe.

AH-64Es also have software that allows pilots to control unmanned air vehicles and their payloads.