Bell has hit its target speed of 280kt (518km/h) with the V-280 tiltrotor in a little over a year since the technology demonstrator performed its first flight.

The airframer says it will continue to expand the aircraft's flight envelope, as it eyes the US Army's Future Vertical Lift (FVL) programme.

"It is a remarkable achievement to hit this airspeed for the V-280 Valor in just over a year of flight testing," says Keith Flail, vice-president of advanced vertical lift systems at Bell.

"Beyond the exemplary speed and agility of this aircraft, this significant milestone is yet another proof point that the V-280 is mature technology, and the future is now for FVL capability set 3."

That refers to the V-280's size class, which is meant to replace the army's fleet of Sikorsky UH-60 Black Hawks. 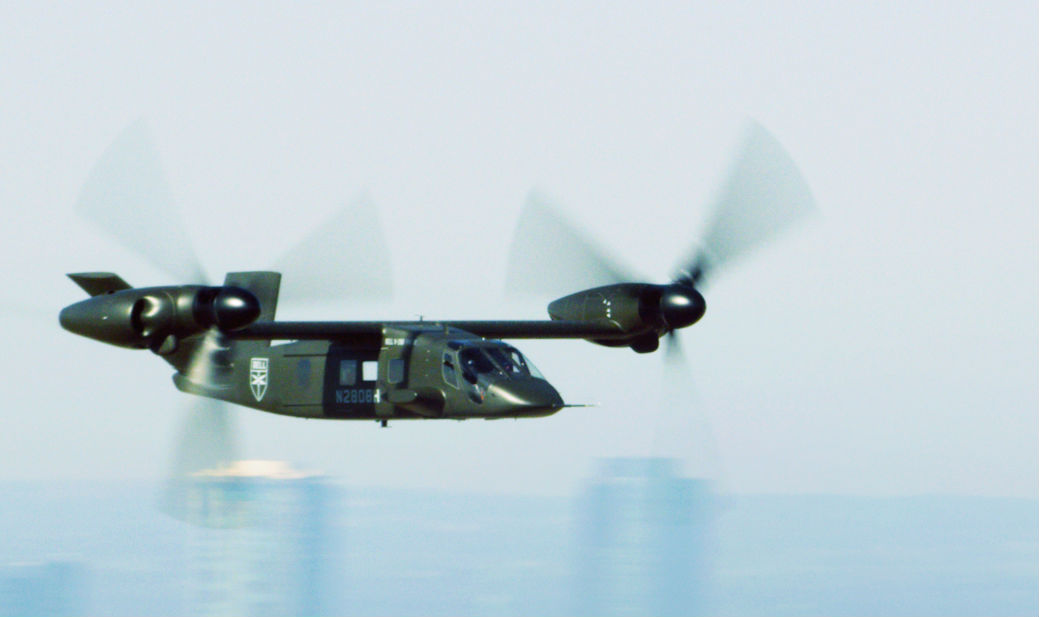 Although that had seemed to be the service's priority, conflicting messages had come from the army over recent years, suggesting that a smaller armed scout helicopter – or capability set 1 - would instead be given precedence.

However, a report into the army's modernisation programme, released by the US Government Accountability Office in early January, puts both capability sets on an equal footing. It gives a service entry date of 2028 for aircraft addressing both missions.

Bell says future tests with the V-280 will focus on low-speed agility, angles of bank, and autonomous operations.

The Valor first flew in December 2017. It faces competition from a combined Boeing-Sikorsky team, which is building the SB-1 Defiant. However, that aircraft is yet to fly and is over a year behind schedule.