Competing airframers with US manufacturing interests including Airbus, Cessna and Embraer were not among attendees at the 8 April event, according to an attendee list posted on the US government’s procurement website.

The project is an effort by the USAF to replace its current JSTARS platform, the Northrop Grumman E-8C, which was developed from a Boeing 707 airframe.

The USAF seeks a “significantly smaller and more efficient airframe” – something in the “business jet class” – for an E-8C replacement, according to procurement documents. 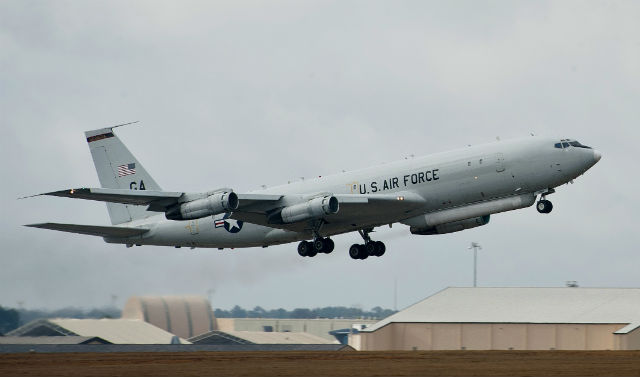 The USAF plans to invest $73.1 million in fiscal year 2015 on the project, according to a recently-released budget request, which still requires Congressional approval.