Launched in May 2013, the 10-seat aircraft is the second iteration of the Challenger 300, which Bombardier launched in 1999 as the Continental business jet. The model entered service four years later. 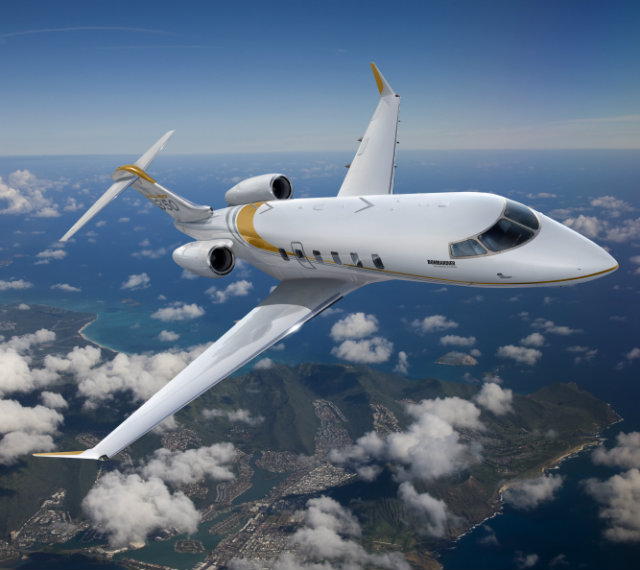 Recent enhancements include a combined Collins Aerospace head-up display and enhanced vision system, improved cabin soundproofing and updated cockpit aesthetics, as well as braking improvements and rudder control modifications that give the 350 up to 1,500nm of additional range when departing from shorter runways.

Like its predecessor, the Challenger 350 is consistently the top-selling business jet in the super-midsize segment year-on-year, with deliveries fluctuating from a peak of 68 aircraft in 2015 to 56 units in 2017, according to the US General Aviation Manufacturers Association (GAMA). Sixty examples were produced in 2018, GAMA data shows.

The aircraft is now facing stiff competition in the segment from Embraer's Praetor 600, which entered service in June, and the Cessna Citation Longitude, deliveries of which are set to begin this quarter.