Dassault Aviation has flown the second flight-test Falcon 6X, with the new twinjet making a 2h sortie from the airframer’s Merignac production site near Bordeaux on 30 April.

During the flight, the ultra-wide-cabin jet reached an altitude of 40,000ft and a cruise speed of Mach 0.85. The initial Falcon 6X made its maiden sortie on 10 March. 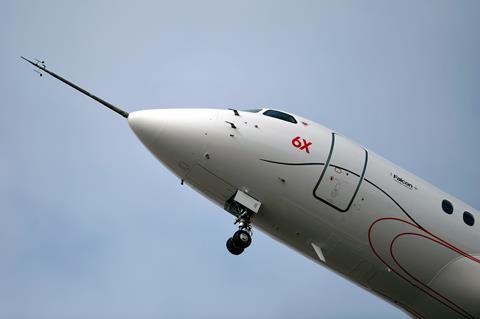 “We are very pleased with the progress of the Falcon 6X test programme and remain confident of meeting its target 2022 certification date,” says Eric Trappier, Dassault chief executive.

A third test aircraft, with a full interior, will join the certification effort by the summer. That will be followed by the first production Falcon 6X, which will embark on a global tour designed to ensure full maturity by service entry. 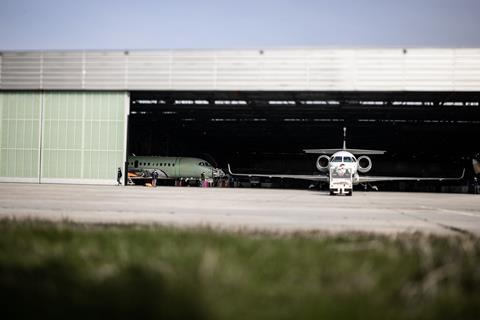 Dassault will on 6 May reveal the specifications of its next jet, known to date as the Future Falcon. 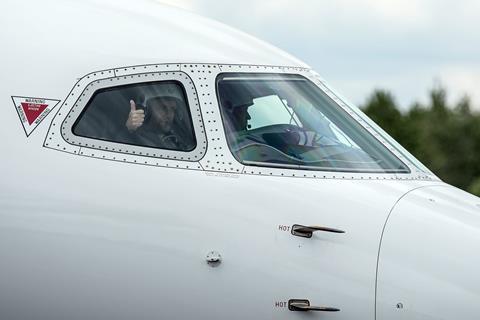