Diamond Aircraft is stepping up its global sales, marketing and support effort as part of a wider strategy from its new Chinese owner to position the business and general aviation manufacturer as the leading brand and producer of fixed-wing, piston-engined types.

The Diamond Group – which includes Austria-based Diamond Aircraft Industries and powerplant specialist Austro Engines, as well as its Canadian arm, Diamond Aircraft – was acquired in December 2017 by Wanfeng Aviation.

The Chinese company is now building its strategic vision for the venture. "We didn’t buy Diamond simply as an investment opportunity," the airframer's new chief executive Frank Zhang told FlightGlobal in an exclusive interview at Diamond's headquarters in Wiener Neustadt, Austria on 8 June. "We are here for the long-term."

Zhang has already shaken up the company's corporate structure with the Austrian and Canadian operations now functioning as one entity. "It didn’t make sense to have these two operating as separate ventures [as before]," says Zhang. "Now we are all under one corporate roof we can pull together as a company and share ideas, expertise and customers." 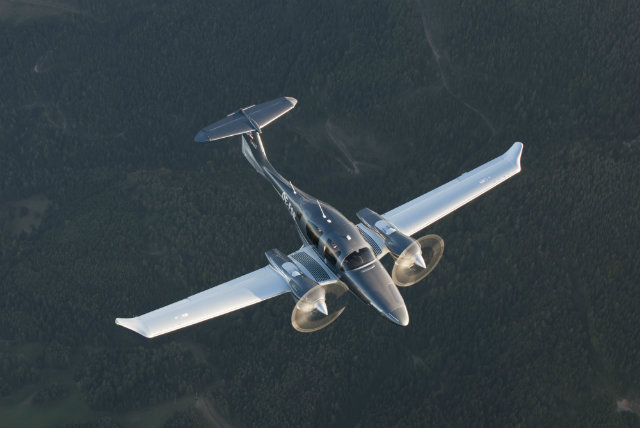 Diamond is also expanding its presence in Asia, particularly in China, where it already builds a handful of models under partner agreements.

Zhang describes China as "a very important market", with huge demand for piston-aircraft coming from the country's pilot training industry. "As the country’s airspace opens up, we expect to see Diamond aircraft being used by many more owner-flyers and [corporate and commercial] operators," Zhang notes.

In preparation for this surge in activity, Diamond is now "building its [sales and marketing] teams and finalising its strategy for the region", says Zhang. Details will be revealed in the coming months.

Diamond says it is putting "the customer" at the heart of its plans, with focus groups, surveys and dealer feedback now being rolled out across the company, in an attempt to "improve" the overall experience for the end-user. "There are always things Diamond can do better, and we want to let our customers know that we are listening," says Zhang. 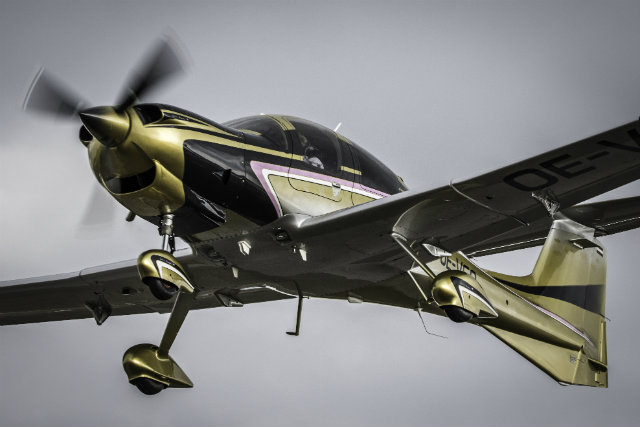 Customer feedback will also play a major role in future programme launches and enhancements. Diamond currently manufactures four aircraft families: the DA20 and DA40 piston-singles, and the DA42 and DA62 piston-twins. The latter pair are also sold in a range of special-mission or multipurpose guises known as MPP.

It also has a handful of aircraft at an advanced stage of development, including the Dart 450 and Dart 550 two-seat, aerobatic turboprop trainers, and the DA50 diesel- and Jet A-fuelled piston-single.

A turboprop-powered version of the five-seat DA50 is under evaluation, says Zhang, while development of the Dart 280 piston-engined rotorcraft concept has been put on hold. Unveiled in 2017 by the company's previous chief executive, Christian Dries, the light-single was designed to provide a stepping-stone to a family of rotorcraft.

"We don’t want to proceed with any new programmes until we are sure there is a market for them," Zhang says.

He is adopting a similar approach with Diamond’s dormant D-Jet personal jet programme. The five-seat single was suspended in 2013 after the airframer failed to secure the necessary funding to complete development. 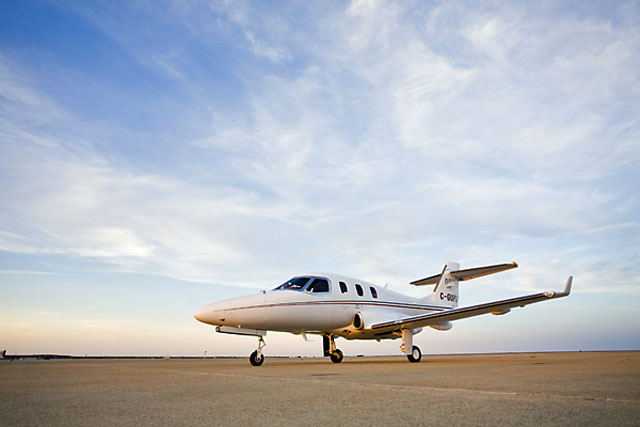 "It would be great to add a jet to our line-up at some point, and with the D-Jet, the opportunity is there. However, we will have to see whether that's what the market is calling for," says Zhang.