The European Union Aviation Safety Agency and the Federal Aviation Administration have granted a type certificate to Embraer’s Praetor 500.

The certifications follow the August approval by Brazilian regulators of the midsize business jet. 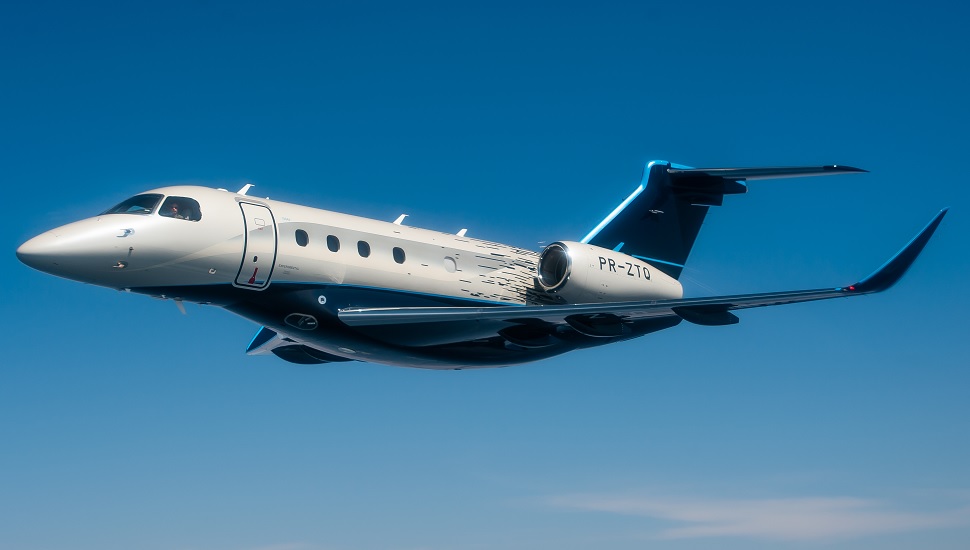 The company announced it was developing the types, which are derivatives of the previous-generation Legacy 450 and 500, at the NBAA business jet trade show in October 2018.

Embraer first moved the Praetor 600 through certification. Regulators from Brazil, the USA and Europe had certificated that aircraft by May.

Praetors have the same fuselage and wing as their predecessors, but their Honeywell HTF7500E powerplants produce an additional 500lb of thrust (2.23kN).

Praetors also carry more fuel than the Legacy models, giving them more range, according to Embraer.