​As the buzz around urban air mobility (UAM) has intensified in recent years, so too has scepticism about the concept.

As the buzz around urban air mobility (UAM) has intensified in recent years, so too has scepticism about the concept.

Will air taxis really be zipping over cities anytime soon?

According to industry panellists who spoke on the first day of NBAA, the answer is a resounding yes. 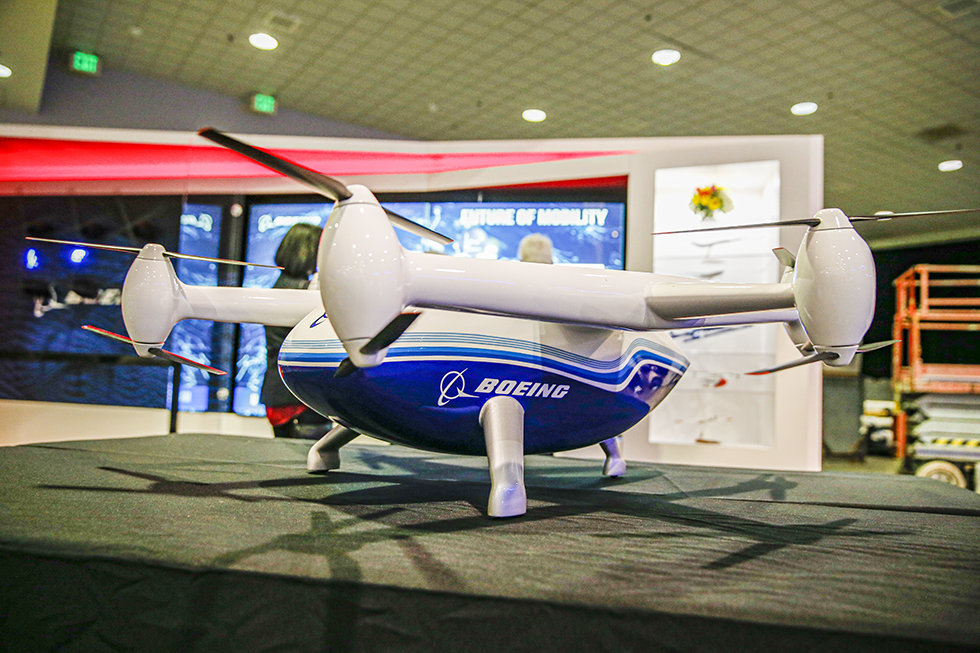 "The technology is advancing so rapidly," says regulatory expert Lindsey McFarren of McFarren Aviation Consulting. "The battery technology has improved so significantly over the last few years that this went from a pipe dream to an eventuality."

"It's pretty clear to me that this technology is here to stay," says Paul McDuffee of Boeing's innovation unit HorizonX. "It's not going away."

Asked to predict when regulators will approve such aircraft, Jaunt Air Mobility chief executive Kaydon Stanzione said: "It's going to be the FAA and it's going to be five years."

Others on NBAA's Future of Urban Air Mobility panel agreed with Stanzione's five-year estimate, while conceding there would be regulatory and technological hurdles and uncertainty around public acceptance.

"We do not know what the consumer's reaction is going to be to this in the long run," says McDuffee. "It's clearly an open issue."

But if the industry makes and certificates air taxis, customers will come, the panellists say.

"The younger you are, the more prone you will be to accept it," says Stanzione, whose company Jaunt is developing an eVTOL known as a "reduced rotor operating speed aircraft", which will combine features of helicopters and fixed-wing aircraft.

Boeing's McDuffee says the industry still needs technological standards, for example to govern systems that link eVTOLs to each other and to ground stations, enabling them to safely fly at varying altitudes and speeds.

"We need to come up with what is acceptable from a safety standpoint," he says.

Stanzione thinks improved artificial intelligence must be developed and certificated. "What we really need to concentrate on is how you make an automated system make a judgement call, especially in an emergency situation."

Once the technology is proven safe, "looking up in the sky and seeing the aircraft won't be all that ominous", he says.