Poland's Metal Master has been given the go-ahead from the country's civil aviation regulator to begin flight testing its Flaris LAR 1 personal jet, and is now preparing the first prototype for its maiden sortie early next month.

“We have completed all the ground testing and are just putting the final touches to the aircraft before we fly it,” says Metal Master founder Rafal Ladzinski. 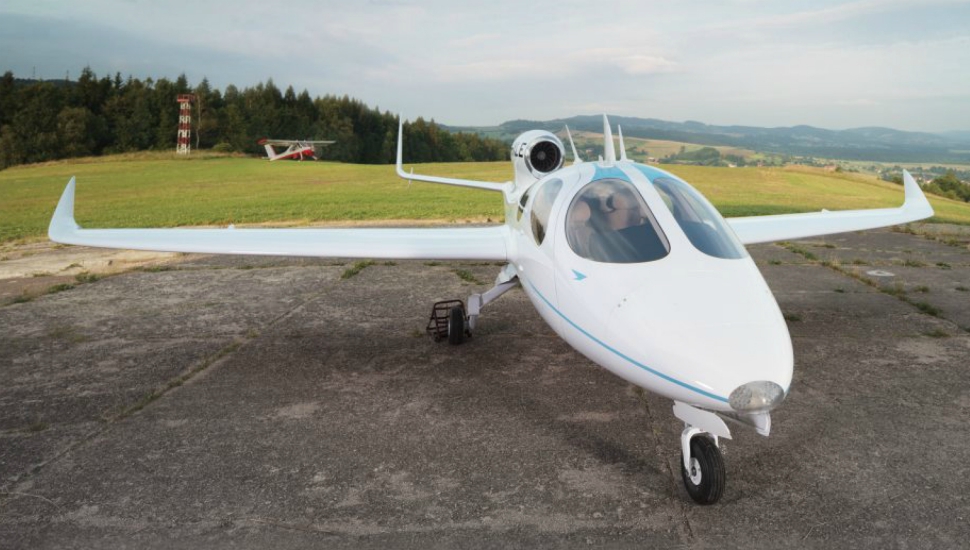 The first 10-15h of testing will give the Podgorzyn-based company “vital information on the aircraft’s basic handling qualities, stability, performance and aerodynamic configuration”, he says. Any refinements will be then incorporated into the LAR 1 design, “and we will resume flight testing and open the orderbook once we are 100% happy with the aircraft”.

Metal Master is aiming to secure Polish S-1 experimental certification for the Williams International FJ33-5A-powered aircraft after around 50h of flight testing. This will enable to company to start delivering the LAR 1 to “eager” local customers “who just want to fly for pleasure”, says Ladzinksi. He expects to reach this milestone by year-end, “then we shall present the LAR 1 to EASA [European Union Aviation Safety Agency]”.

The five-seater has been designed as a CS-23-category aircraft, and Metal Master hopes to secure type certification in the latter half of 2021.

“EASA certification will open up a potentially huge market for the aircraft from those owner flyers, air taxi and utility operators looking for a low-cost, extremely versatile jet,” Ladzinski says.