Bombardier’s Global 5500 and 6500 have been awarded Transport Canada certification, clearing the way for the airframer to begin delivering the re-engined and re-winged business jets.

The certifications came one day after Rolls-Royce announced it had secured certification from Transport Canada for the 15,125lb (67.2kN)-thrust Pearl 15 turbofans which power the two aircraft.

Bombardier expects to “imminently” deliver the first aircraft, a 6500 variant, to a lessor, which will lease the aircraft back to the manufacturer as a product demonstrator.

The airframer anticipates that the European Union Aviation Safety Agency will green-light the Global 5500 and 6500 next, followed by the US Federal Aviation Administration.

The company does not disclose a timeline for those certifications, but expects to deliver a handful of the aircraft before year-end. 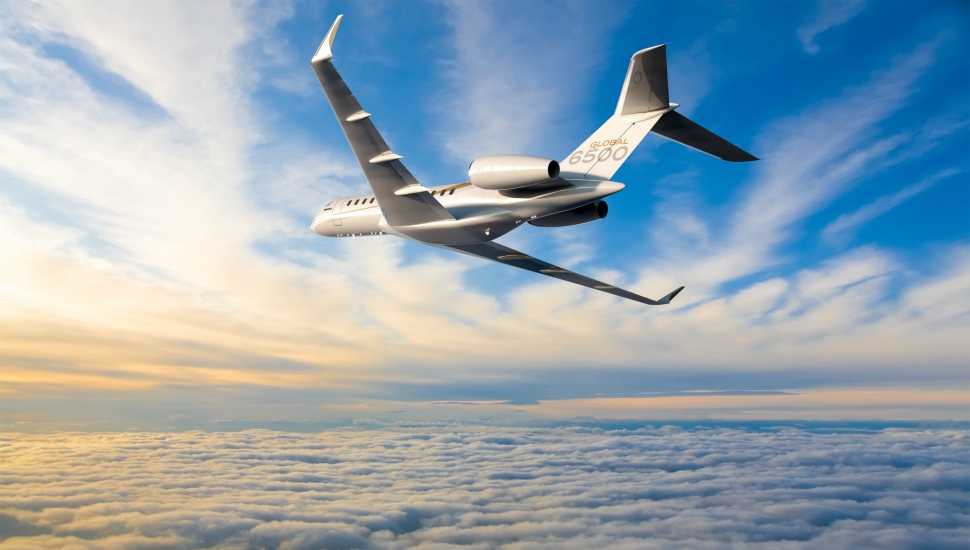 Bombardier announced development of the Global 5500 and 6500 at last year’s EBACE show in Geneva.