The US government will support an aviation industry effort to make unleaded fuel for general aviation (GA) more available, with $10 million in funding.

EAGLE was launched in February 2022, when the Federal Aviation Administration and several pilot and general aviation interest groups agreed on a roadmap to phase out the use of leaded fuel for GA aircraft in the USA by 2030. 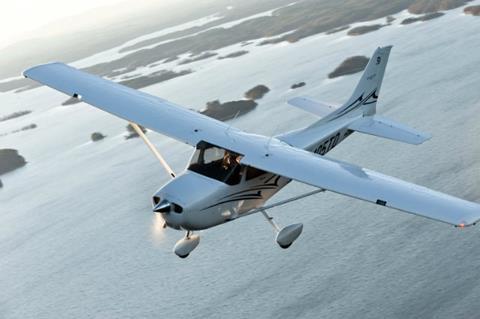 “The funds allocated by Congress will support the EAGLE partnership and may be used to expedite fuel testing and evaluation for safe unleaded fuels being assessed in the Piston Aviation Fuels Initiative (PAFI) program, leading to an FAA fleet authorisation,” says AOPA. “Two unleaded 100-octane fuel candidates, those developed by Afton Chemical/Phillips 66 and LyondellBasell/VP Racing, are currently undergoing testing under the PAFI programme, and are both showing progress.”

Other partners to the effort include the Environmental Protection Agency, fuel suppliers and distributors, airports, engine and aircraft manufacturers, research institutions, environmental experts and communities.

In September, US regulators approved the use of a 100-octane unleaded fuel in all spark-ignition aviation engines, a move the general aviation industry said at the time will help its transition away from leaded fuel. AOPA said the approval was a significant step coming as the general aviation industry faces immense pressure to transition away from the leaded fuels used by many piston-powered aircraft, due to environmental and safety concerns.