The Israeli air force has contracted CAE to upgrade a simulator for its Sikorsky CH-53 transport and UH-60A Black Hawk utility helicopters, installed at its Palmachim air base. The device uses interchangeable cockpits for the rotorcraft.

The upgrade stems mainly from the need to adapt the simulator to the new configuration, which is part of the service's Black Hawk 2025 upgrade programme. This activity will equip the Israeli aircraft with new systems, including multifunction cockpit displays. 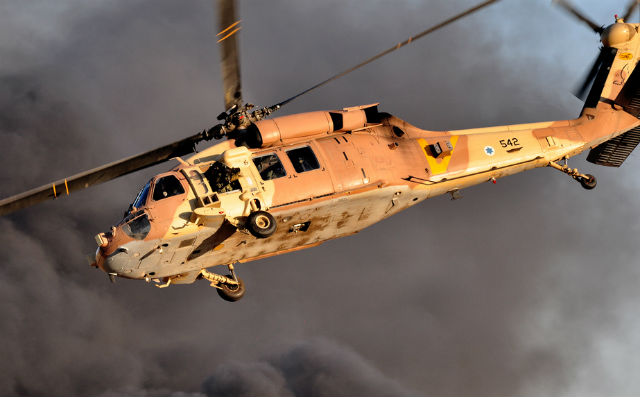 An air force source says the upgrade will allow the service to use a much higher degree of simulation, and deliver enhanced training for its pilots across a variety of missions.

CAE will begin the upgrade in the coming months, and is expected to complete the work before the end of 2014.