Vulcanair has been awarded a contract to supply the Chilean military and maritime police with seven P68 Observer 2 aircraft configured for a range of special mission applications.

Approved on 25 September, the deal will lead to the delivery of aircraft adapted for tasks including transport, search and rescue, reconnaissance and medical evacuation, says Vulcanair. Operators will include the Chilean navy and the nation’s maritime police, it adds, with mission equipment to include an infrared camera and AIS receiver to identify naval vessels.

Attributing its selection to the twin-engined P68’s “excellent value and flexibility”, the Italian company says: “some of the required missions require flying for up to 800nm [1,480km].” 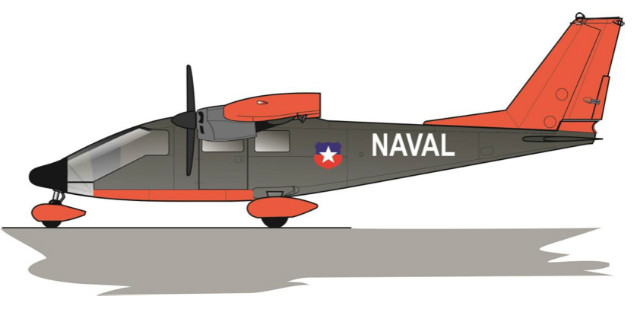