The flight lasted less than one minute, during which Boeing "tested the vehicle's autonomous functions and ground-control systems", the manufacturer says. 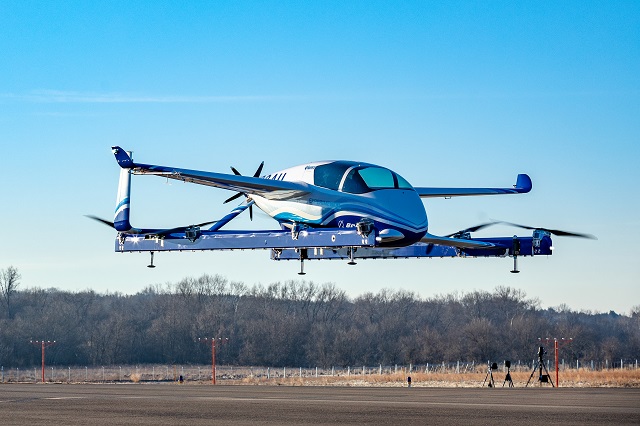 Boeing's eVTOL prototype took off on its maiden flight on 22 January.

"Future flights will test forward, wing-borne flight, as well as the transition phase between vertical and forward-flight modes," Boeing adds. "This transition phase is typically the most significant engineering challenge for any high-speed VTOL aircraft."

Boeing designed the prototype aircraft, which measures 9.1m (30ft) in length and 8.5m in width, to have range of 43.5nm (80.5km), it says. It has eight lift motors and one cruise propeller, Boeing says. 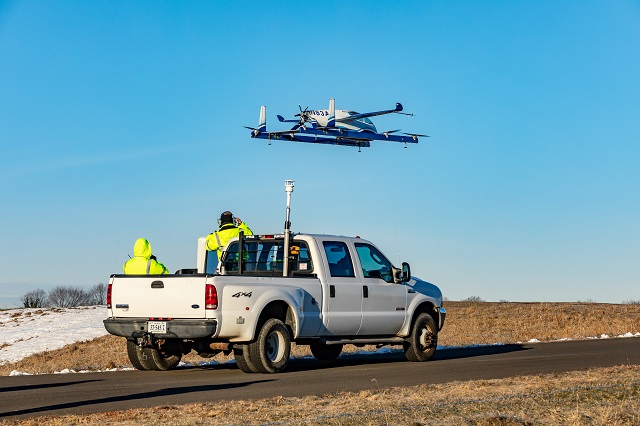 The first flight lasted less than one minute.

Airbus has been working on an autonomous VTOL air taxi design, having completed first flight of a prototype early last year.

"There is a convergence in technologies and social needs that will make urban air mobility become a reality," he added. "We believe there is a business case."

The ability to fly without a pilot will enable the aircraft to carry an extra passenger, providing significantly improved economics, insiders say.

But the future of air taxi services remains uncertain, requiring "step change" improvements to autonomy, detect-and-avoid and noise management technology, according to a 2018 NASA study. Governments will also need to development new sets of regulations to oversee the industry.

Story updated on 23 January to include more details about Boeing's prototype.