Korea Aerospace Industries has conducted the maiden flight of the NI-600VT unmanned helicopter.

During the sortie the rotorcraft hovered as well as performed horizontal maneuvers, says KAI. The flight took place at Goehueng Aerospace Center in the country’s South Jeolla province.

The NI-600VT is based on the RotorWay A600 twin-seat helicopter. 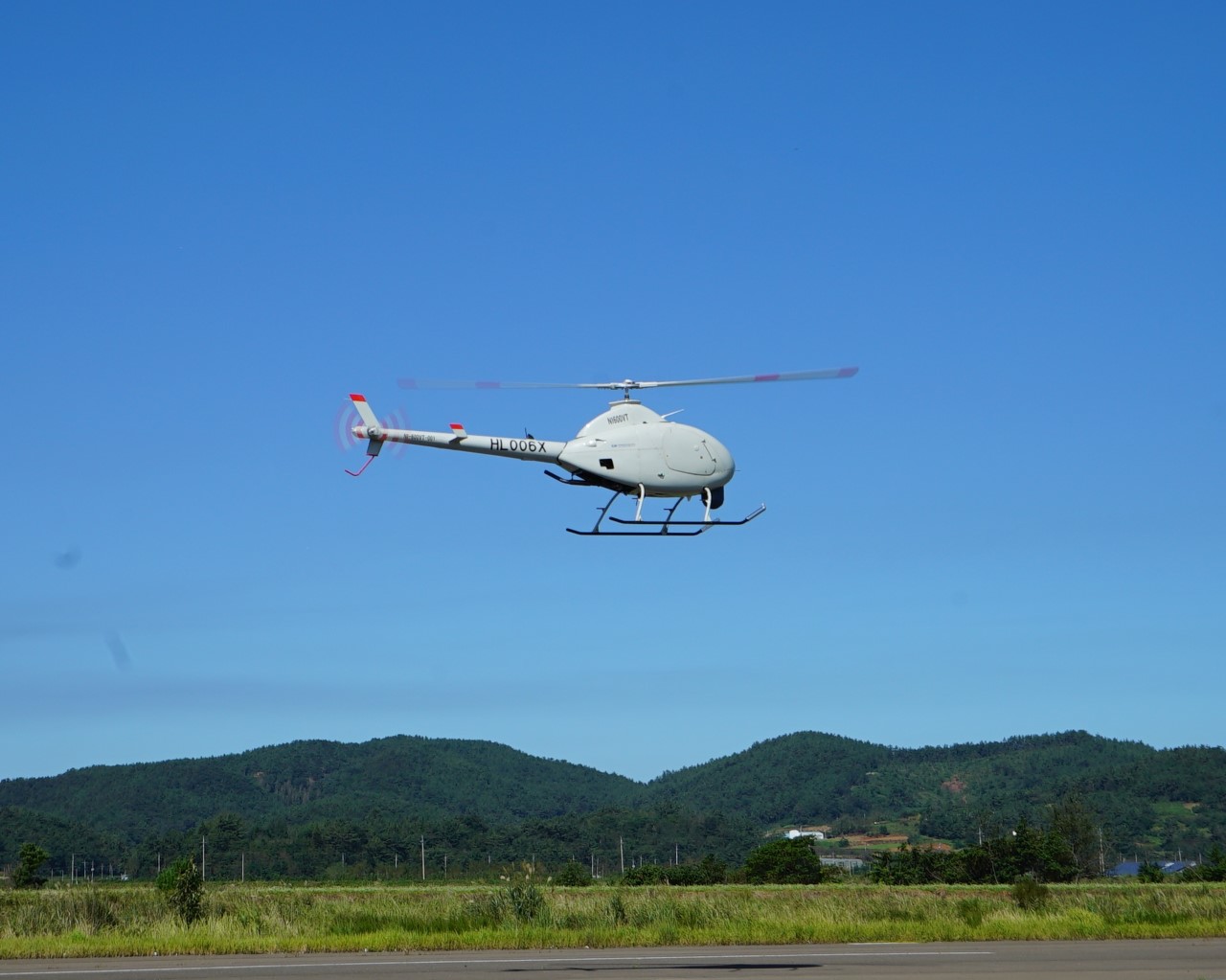 “The company enhanced the copter’s stability of operation via the multiplex of flight-critical equipment including flight control computer, sensors and data-link. The NI-600VT copter is capable of locating its position automatically even under emergency conditions and return safely to its base.”

The project was developed with KAI’s own research & development funds. Company research saw a potential customer requirement in 2015, and in 2016 KAI selected the platform to form the basis of the NI-600VT, which stands for Night Intruder-600 Vertical Take-off & Landing.

KAI aims to complete phase one development this year, and then plans to move to phase two, which will expand the helicopter’s capabilities by securing automatic take-off & landing ability on ships through the follow-up development in the next year.

Potential applications for the NI-600VT include surveillance, reconnaissance, searching for missing persons, and cargo transport.