The Northrop Grumman MQ-8B Fire Scout will deploy next year with a new maritime surveillance radar that can track up to 200 targets beyond 15nm (27.8km).

The Telephonics RDR-1700B – redesignated by the US Navy as the ZPY-4(V)1 – provides a broad area search and track on the Fire Scout for the first time.

The MQ-8B will deploy with the ZPY-4(V)1 on the next deployment of the Freedom-class littoral combat ship USS Fort Worth in early 2015, according to Telephonics. 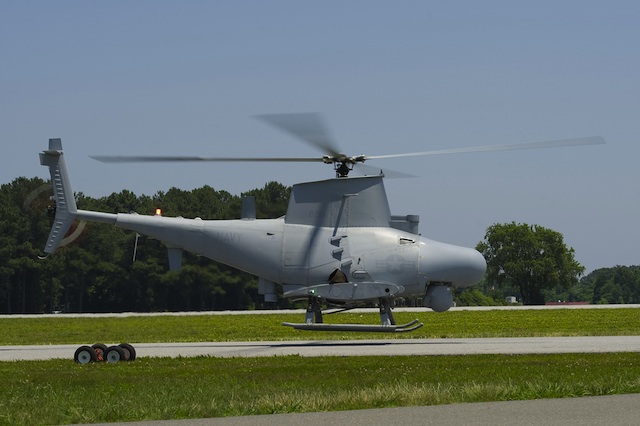 The demonstration on 7 May comes more than 17 months after Northrop selected Telephonics to supply the new radar in January 2013.

Telephonics, a Griffon subsidiary, describes the radar as an X-Band radar with a 15nm detection range of a 1-square-meter detection range in up to sea state 3 conditions.

ther avoidance, according to Telephonics. It can operate in both inverse and normal synthetic aperture modes.

Though highly capable, the radar is relatively lightweight at 34kg (75lb).