The aircraft – which forms the basis for the UK Royal Air Force's future Protector RPAS – is scheduled to land at RAF Fairford in Gloucestershire on the evening of 11 July, and is due to appear in the static display at the 13-15 July RIAT event. Expected to last more than 20h, the non-stop sortie will commence from General Atomics' flight-test and training centre in Grand Forks, North Dakota. 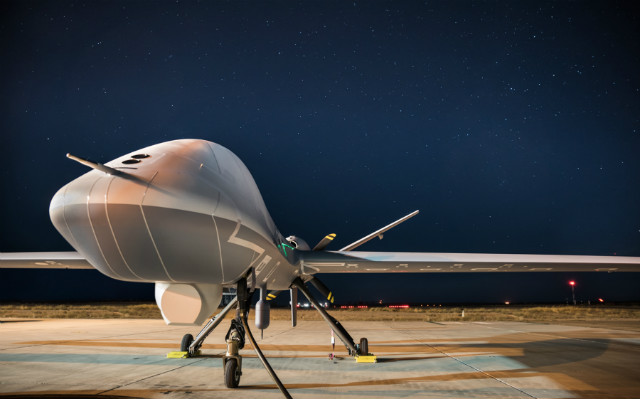 On 25 June, the UK Civil Aviation Authority detailed a series of planned airspace restrictions that will be made in support of the SkyGuardian's arrival. These will be activated "for the safety of the remotely-piloted aircraft and other airspace users", it says.

"Temporary danger areas will be activated by NOTAM with potentially less than 24 hours' notice," the CAA says. "Each danger area will be managed by an air traffic control unit."

During flight testing, the SkyGuardian has demonstrated its ability to remain airborne for more than 48h.

"The civilian aircraft, which is certificated and registered through the US Federal Aviation Administration, has been issued permission to operate within UK airspace," the CAA says. 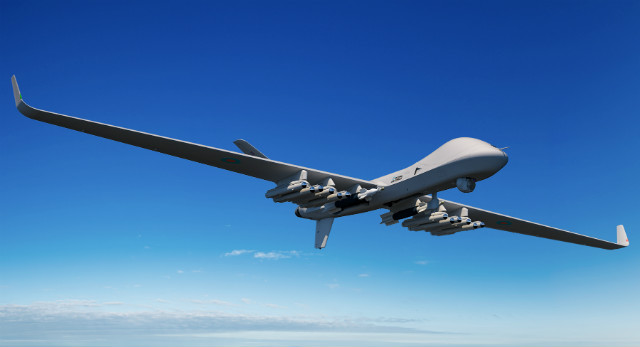 RAF operations with at least 20 Protector RG1s are due to commence during the 2020s, with the type – to be certificated for use in non-segregated airspace – to replace the service's current armed Reapers.